Catch some of the news highlights this week in the auto tech world.

Samsung Galaxy S9: what we want to see 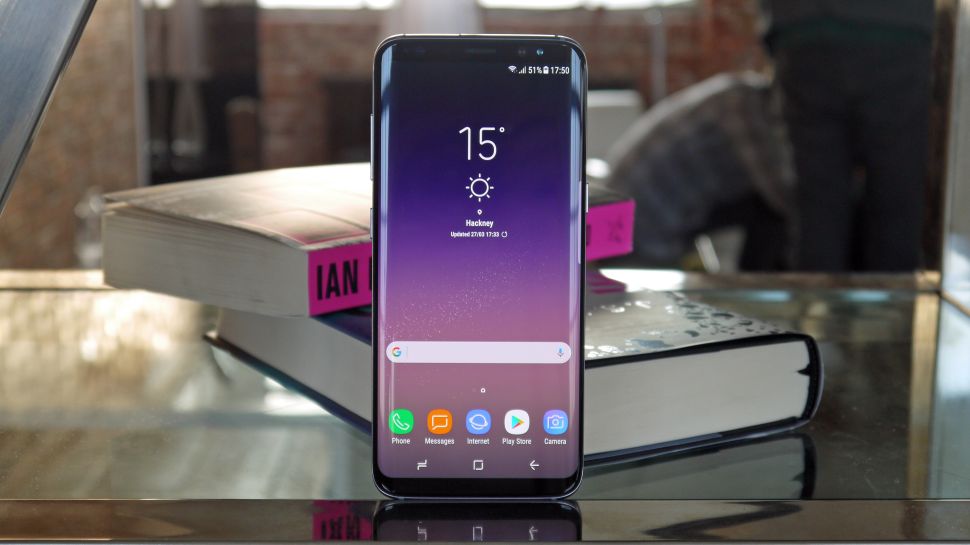 The Samsung Galaxy S8 only hit stores earlier this year, but we’re already hearing rumors of the Samsung Galaxy S9, with one report claiming the phone is already in the first few stages of production. … Read More When cars do some of the work for their drivers, the focus of drivers’ attention shifts, new research from IIHS and MIT’s AgeLab shows. The researchers looked at how a system that helps identify a parking spot and uses automated steering to maneuver into it influenced where drivers directed their gaze while parallel parking … Read More

Missed the solar eclipse? You won’t have to wait too long for the next one.

The 2017 solar eclipse is now history.  If you missed the big event … or regret not traveling to the path of totality to watch the sun go completely dark, not to worry – you’ll have another chance in less than seven years … Read More