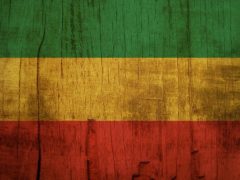 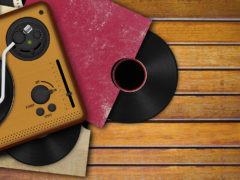 Legends of 2016 Legends never really die, they only transform from their physical lives into their personal legacy. Now, in the beginning of the New Year, it is great time… Read more »

George Michael began his career in music as half a musical duo knows as Wham!. For anyone who grew up in the 1980s, songs like “Last Christmas,” “Wake Me… Read more »

It always happens to me, especially in the worst circumstances. I find these situations especially disturbing since I’ve talked about it with friends and considered how it impacts my life…. Read more »