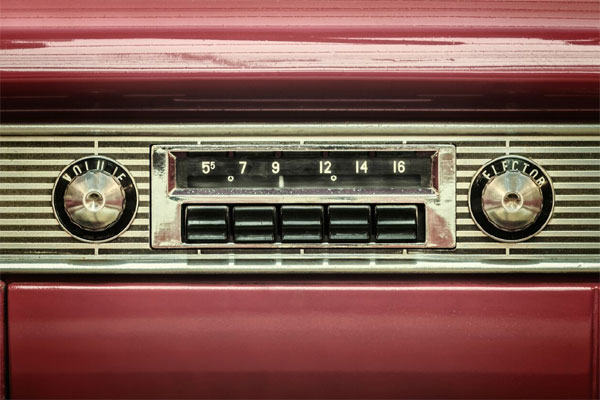 by Rudolfo San Miguel I take my car stereo for granted. It has always been part of my driving or riding life. Since I was a child, these stereos have… Read more »

GROM Audio is celebrating the 1940’s and 50’s in American music. This month we have created a playlist that samples some jazz, blues and  Rock&Roll tracks of those decades. https://soundcloud.com/treamwith/sets/1940s-and-50s… Read more »

At GROM Audio, we really love music. That is what has driven us to develop car kits to access hand-held devices to your car stereo system more efficiently and safely…. Read more »

Music has always been a center piece of every nation, but a nation of immigrants had to grow into its own musical identity. How can America take traditions spanning from… Read more »

The origins of blues are not unlike the origins of life. For many years it was recorded only by memory, and relayed only live, and in person. The Blues were… Read more »

In a recent Hollywood Action film, one of the movie’s heroes is attacked in his SUV by three phony police cars. Luckily, his truck was a highly advanced, armored super-vehicle…. Read more »