Sometimes while at work, I find myself wandering into a kind of music I have never heard before. Just for the sake of shaking things up and interrupting the monotony… Read more »

Gospel music has been a source of inspiration and solace for millions of listeners. Born out of traditional African American folk music and religious hymns, Gospel inspired a variety of… Read more » 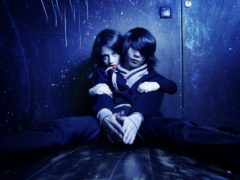