The music in Western Europe can be seen through visions of folk and more classical based music. The sounds of the region on are ripe with a variety of different music styles and traditions.

From English work songs/sea chanties to French Troubadour ballads, Western Europe is rich in a variety of traditional folk music. With Austrian giants in Classical music, such as Mozart and Beethoven, providing a vision of music that would become a standard bearer for both the rest of Europe and the world at large. Meanwhile, in a corner of the British Kingdom, the Irish would preserve the music of the Celtic people, who had roamed the lands of Western Europe before the coming of the Roman Empire, refining and evolving the music to offer a distinct Irish. 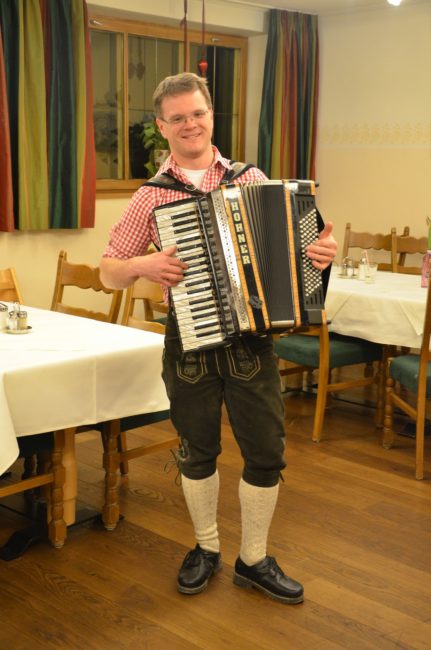 Austria is a small country—cradled between Italy, Germany, and Hungary—with a huge music legacy—think of Mozart, Beethoven, Schubert, Strauss and Haydn. Its capital of Vienna was the first city of classical music through the 18th and 19th centuries. Wiener Klassik or Viennnese Classical Style, which was influential around 1790 to 1827, included a school of composers that included Haydn, Mozart, and Beethoven. Each composer influenced the other as their output influenced the rest of the Classical world.

The impact of Austrian music on the world of Classical is insurmountable, but there were other kinds of music offered by this nation as well. 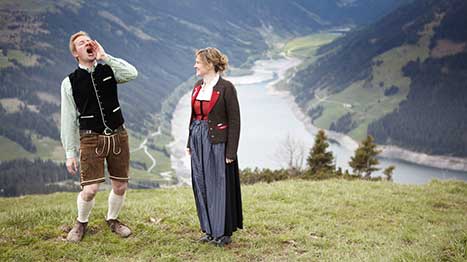 Though it isn’t specifically a music originating in Austria, yodeling is a key element of Austrian music culture. Yodeling is found throughout the Alpine regions of Europe, which includes Switzerland, Austria, and southern Germany. It represents some of the oldest forms of communication in the region. The main feature of this form of singing is the frequent alternating from high and low vocals and vice versa, able to reach listeners from far away. Austrians have a rich history with the yodel, which is revered throughout many communities in Austria. 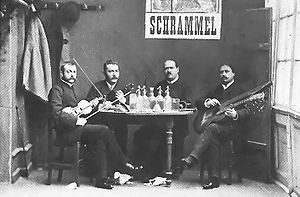 A form of urban folk music, Schrammelmusik was developed by two brothers in Vienna in 1878—Josef and Johann Schrammel. The style, which is still performed in contemporary Austria, was important to many Classical compositions by such composers as Johann Strauss and Johannes Brahms.

The typical composition consists of a clarinet, accordion, violin, and contraguitar. Contraguitars are a type of Viennnese guitar that has around six strings and fretboard. During performances, singers use melancholic melodies to imitate weeping. 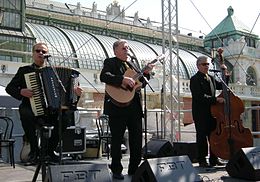 Another genre of music that can find its origins in Vienna is Wienerlied is centered on themes of everyday life in the city and typically sung by residence of the Austrian capital. The songs use a variety of chromatics and harmonics with frequent changes in tempo, including theatric pauses throughout songs.  The overall effect of the performance creates high levels of energy, excitement, and fervor. Usually, Wienerlieds are written in a 2/4 or 3/4  time signature with often-alternated rhythm. 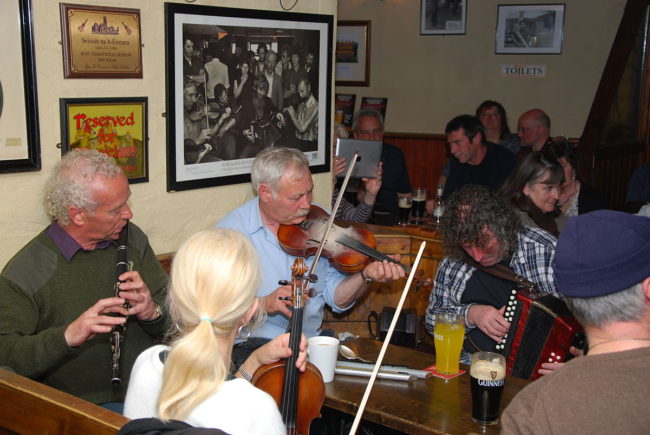 Irish music originates from the cultural traditions of the ancient Celtic tribes 2,000 years ago that roamed large regions of what is now known as France and Spain. Establishing themselves in Europe roughly around 500 BC, the Celts were influenced by music from the East, which reflected in the use of such Eastern instruments such as the harp.

Irish music was first collected in print in 1762 by the Neale Brothers. It contained 49 airs and was published in Dublin. Another major collection of songs was collected in 1782 by Edward Bunting during the Belfast harp festival. 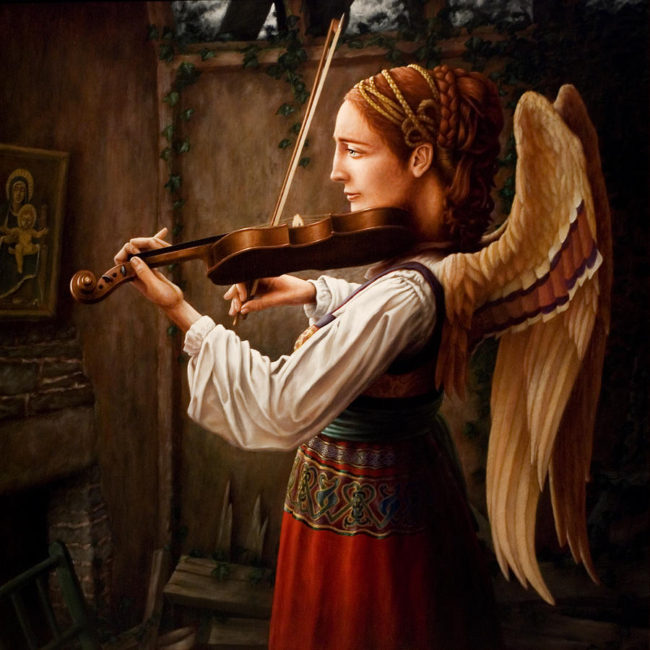 Caoineadh means to cry and so these songs are expressions of sorrow and pain. As medicine for melancholy, the lyrics of these songs tell of the departure of loved ones, usually due to political or financial motivations. One of the most famous examples of a Caoineadh is the song Danny Boy, which was composed in 1910. The song tells of a woman’s sorrow after her man departs as soldier at war. 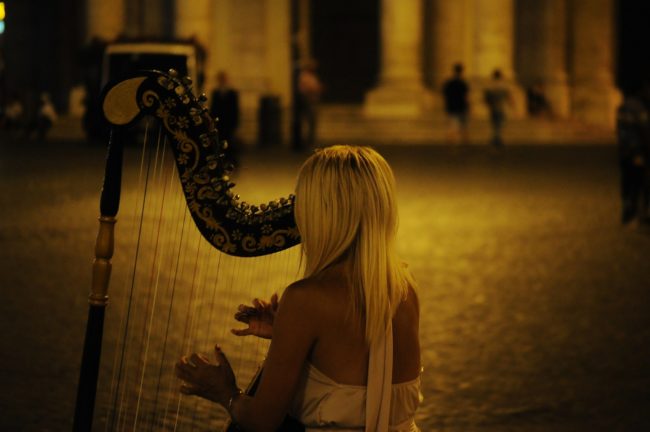 The harp is a key element to Irish music. It has been dominant in traditional Irish music for centuries. In the 19th century, the harp evolved into the Neo-Irish Harp that is similar to a classical concert harp. Under system of patronage, Irish Chieftains employed Harpists to compose and perform. In 1607, the Chieftains fled Ireland due to invasion, causing a serious blow to the harpist who depended on their patronage. No longer holding the title of a professional, many players became known as travelling or itinerant harpist. 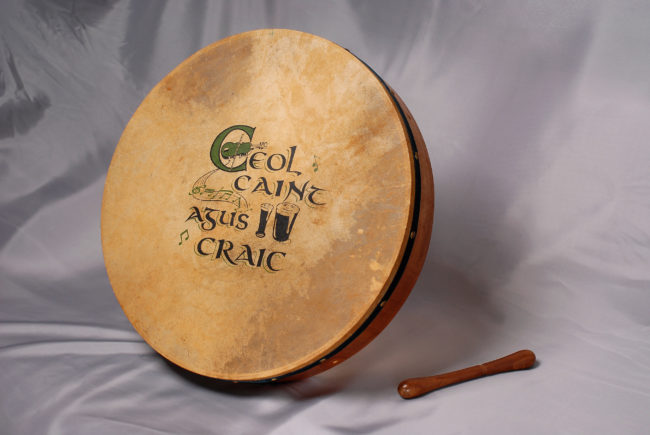 Another key instrument of Irish music is the Bodhran drum. Falling under the category of a frame drum, the Bodhran is constructed from a wooden circlet in which a treated animal skin—usually goat—is stretched over the drum ring to provide the surface of the drum. It is commonly known in Ireland and elsewhere that the skin tray construct of the drum is a concept that has been in place over a thousand years and still is use in Ireland up into the 1950’s.

There are two legends as to the origin of the Celtic drum. It goes that either the drum was invented eons ago in Ireland and slowly evolved into its current incarnation, or that it arrived in Ireland from elsewhere sometime in last one to two thousand years. 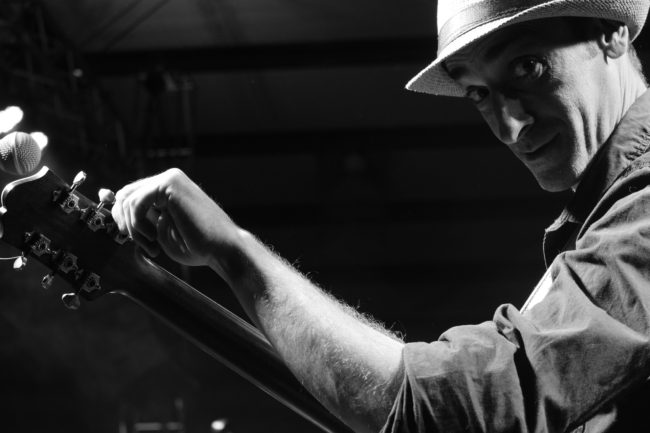 The earliest incarnation of French music can be found behind Church doors through plainsong, which are a collection of chants that are part of Catholic Church liturgies. It is believed that many of the Gregorian chants of the 8th and 9th century can find their origin in France. This tradition of French influence on religious music carried on to the 12th century as a generation of composers in France emerged through the Cathedral of Notre Dame. Most notable among them were Leonin and Perotin. This group of composers brought a new form of music onto the world called the motet, an early music composition style that would become a major part of early French music. 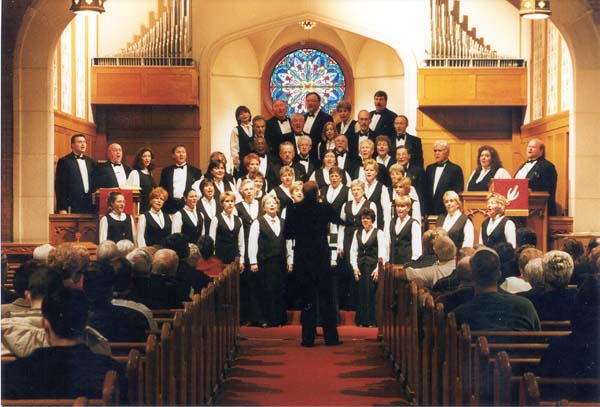 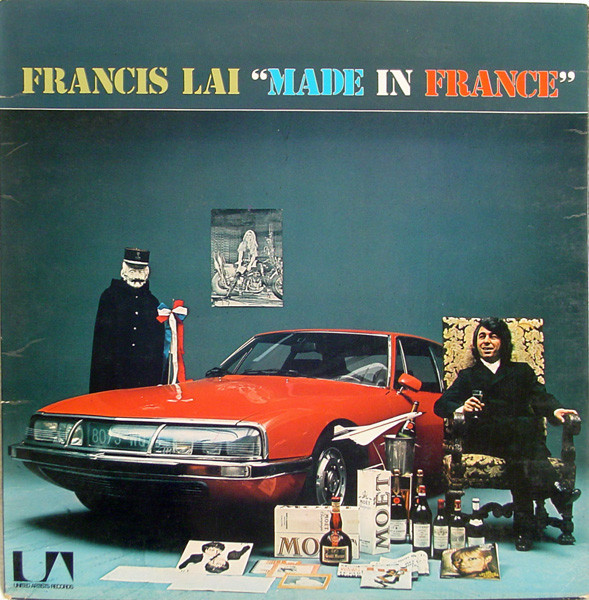 Originally a lyrical, narrative poem written in octosyllabic couplets, the Lai offer as their subject matter stories and epics of romance and adventure. Lai usually consist of several stanzas, each with a different form. This leaves the accompanying music to be distributed into movements without repetition. These lyrical songs started being composed around the 13th and 14th centuries. By the 14th century, many Lais contained repeating stanzas, though only in longer compositions. 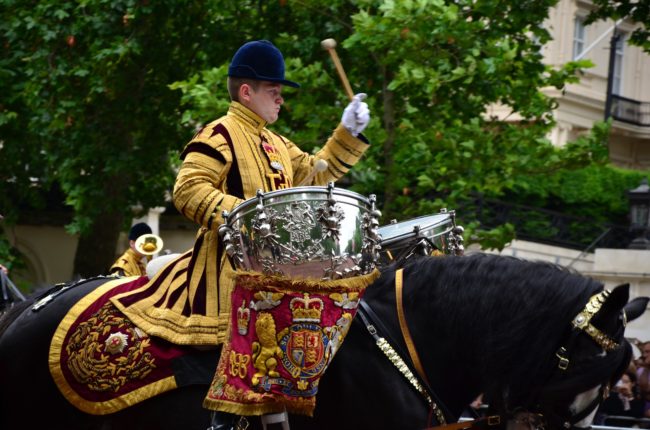 Oskar Schmitz, a German Critic, famously expressed a common belief about Britain when he dubbed it “The Land Without Music.” In reality, Britain can trace its musical legacy back into the Middle Ages. In the 11th century, a discovered manuscript in Winchester Cathedral, which included a polyphonic piece of music composition, demonstrated that England had already begun expressing brilliant and complex music before the Norman Conquest of 1066. In reality, Britain has, among other cultures, a rich tradition of folk music that has been influential throughout the world. 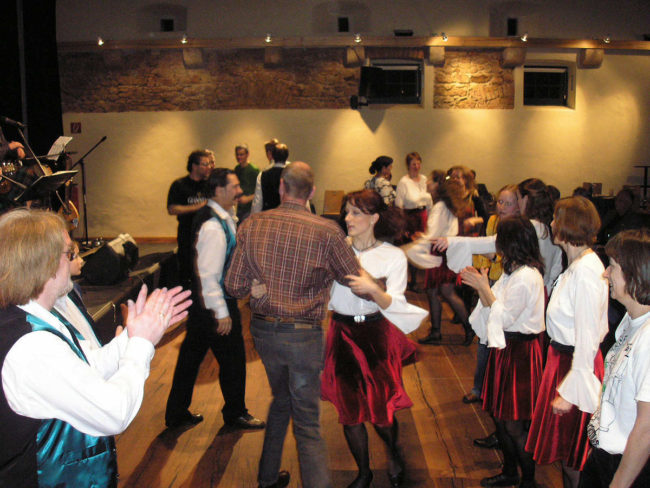 This famous genre of music is known for the lively and jovial dance it is associated. The term can find its origin in the French word giguer, which means to jump. In the 16th century, it was known as a dance. Many times it was performed in a 2/4 time. By the 17th century, both Ireland and Scotland had adopted Jigs into their cultures and eclipsed the English Jig of origin. 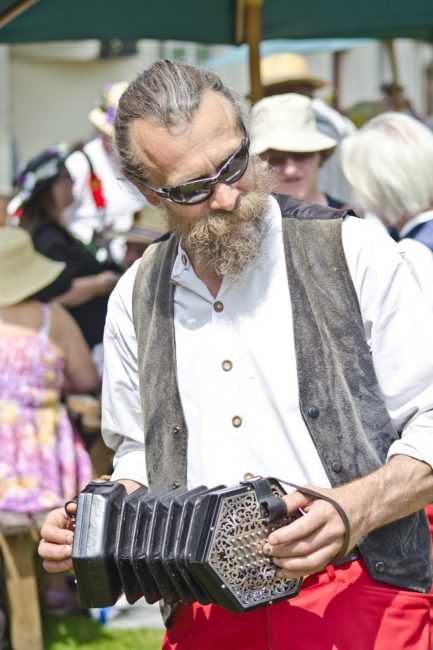 Morris is another form of dance music famous in English folk culture. Accompanied by music, Morris is based on the rhythmic stepping and execution of choreographed groups of dancers that often uses props such as sticks, swords and handkerchiefs. The genre’s name comes from Moorish Dance, referencing the Spanish Muslims who occupied the Iberian Peninsula during the Middle Ages. 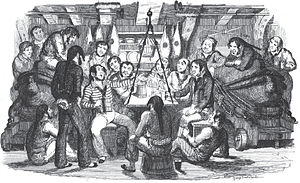 The origins of the shanty are as murky as the Atlantic Ocean; however, English ships were famously awash with many shanties throughout the nation’s history. As work songs, Sea Shanties were typically slow tempo dirges to provide vigor for sailors in their collective task during laborious journeys on the ocean. Many shanties were call and response songs, a single singer, known as the Shantyman, would sing lead while the remaining sailors sang response. The word shanty comes from the French word chanter, which means to sing. Sea Shanties derive for the 15th century.

The Rest of Europe in the West

The many other European nations in the west, aside from the few discussed, have rich musical traditions. If you curious in learning more about the music in this region of the world, consider exploring some of these other cultures: