As we cruise into the third month of 2018, big news is rolling through. From Ford announcing a new voice activation feature in their infotainment system to big news for autonomous car developers in California, the breaking headlines are passing through the tech highway smoothly. Here’s what is happening: 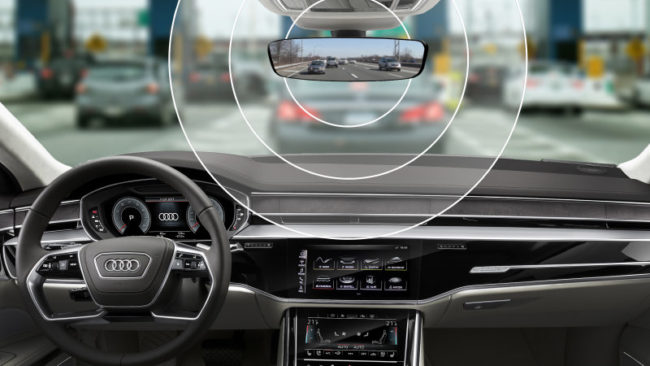 Looking for a newer, better way to pay for road tolls? Audi has a solution! The carmaker is introducing a new transponder system in their car’s to pay for such tolls. For many state residences, a transponder system is already being used, such as California’s FastTrak. Audi’s version puts control are the transponder in the owner’s hands, allowing them to determine how their device is used. On other hand, if the owner decides to change vehicles, the device will remain with the car. 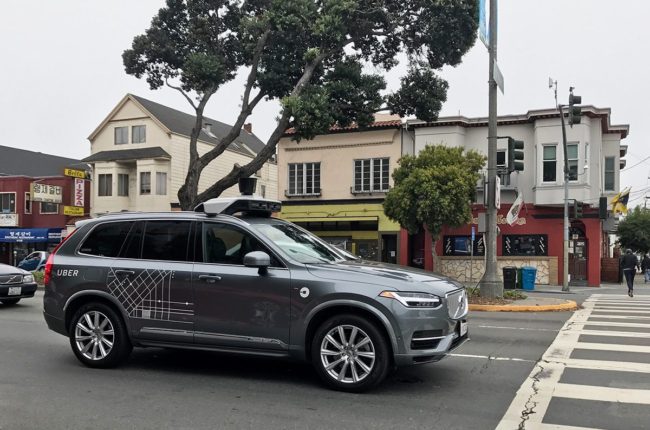 There is big news for autonomous car developers in California. On April 2nd, state regulations for fully autonomous vehicles will be in place. These new rules approved by the California DMV allow for cars to enter the road without an occupant for testing. The new rules will require communications linkage between these vehicles and their remote operators. Companies must also certify that their driverless vehicles are able to operate without anyone onboard to drive, along with providing CHP a “law enforcement interaction plan” for first responders. California DMV has already approved permits for 50 companies to test autonomous vehicles without drivers, including Uber, BMW, Ford, Subaru, Lyft, Apple, Toyota Research Institute, and Waymo. 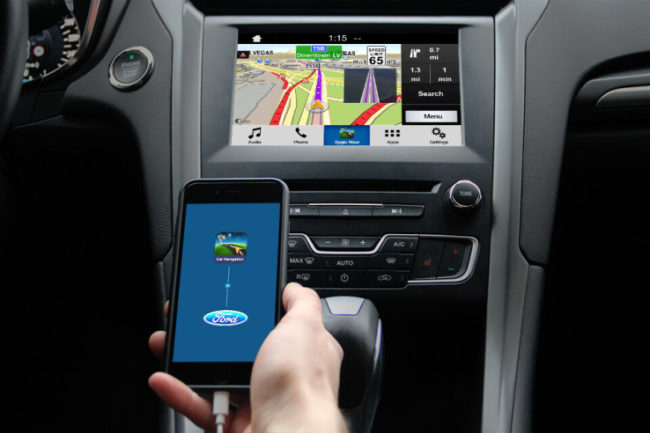 Ford has big news in the smart car arena. They have just announced their SYNC 3 infotainment system will soon have a new voice-powered driving assistant available to owners. The system has been called a “voice-controlled co-driver that helps the driver identify nearby rest-stops, restaurants, hotels.” So if you don’t have someone at your side, you can rely on your car itself to be co-pilot. Accessible by tapping on the steering wheel, the feature is able to identify 24 languages and respond using the select language; however, the device doesn’t respond to harsh language.

5G Automotive Association (5GAA) announced, thanks to the efforts of many leading telecommunications and automotive companies, C-V2X technology implementation is being accelerated. What this means for consumers is that car will now have access to a new technology that unifies both short and long range communications, allowing smart car technology to advance. Cars in the near future will have remarkable new alert systems such as the ability to notify drivers when a cyclist is riding around a corner or warn drivers of an upcoming traffic jam. 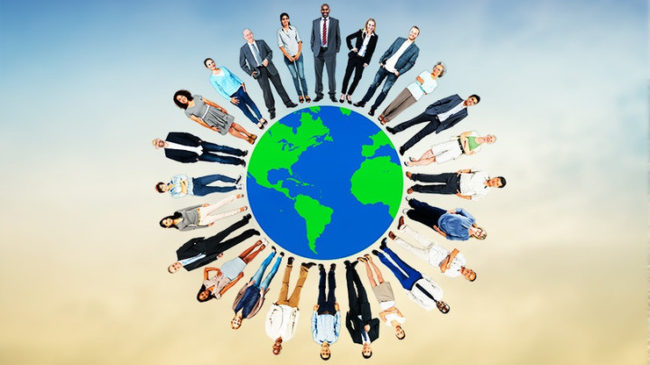 The Mobile World Congress, a conference offering the largest startup jamboree in the world, is taking place in Barcelona and is featuring some remarkable startups this year. Included in this year’s gathering are several bright innovators such as Kumbaya, which is an innovative company that offers consumers access to zeroXess, a home energy and communications platform that brings electricity through solar power and connectivity to secluded parts of the world. The participating companies hail from all corners of the world, from Canada to Jordan.