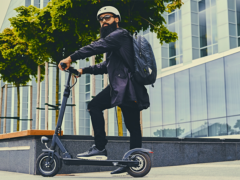 The last several weeks have come with a few surprise announcements and a little bit of trouble. Android Auto is going wireless while VW is prepping to rollout a new… Read more » 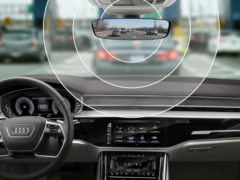 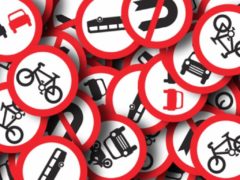