The last several weeks have come with a few surprise announcements and a little bit of trouble. Android Auto is going wireless while VW is prepping to rollout a new logo. Meanwhile, in the City by the Bay, San Francisco is taking legal action at a couple of tech scooter companies that’s dodgy business practices are wreaking havoc on city streets. Here’s what is happening:

San Francisco officials are fed up with Bird scooters 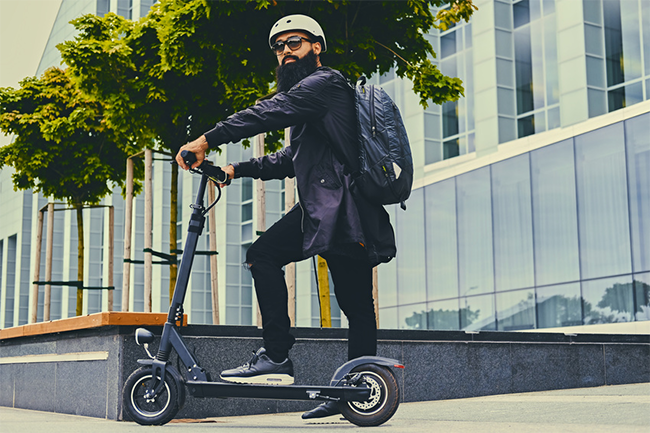 Outlaw Bikers are now blossoming in the Tech Industry as electric scooter rental companies Bird, LimeBike, and Spin face legal action from the City of San Francisco for carpeting the city with electric scooters before the SF Municipal Transportation Agency has approved regulations for their use and storage. San Francisco has already suffered brazen cooperate tech bravado from companies like Uber and Aribnb, which have taken advantage of a lack of regulations and policies surrounding new tech innovations that affect urban harmony. Due to overwhelming complaints relating to these companies, SF’s attorney’s office is giving these companies till April 30th to submit reports on how they will address grievances…. READ MORE 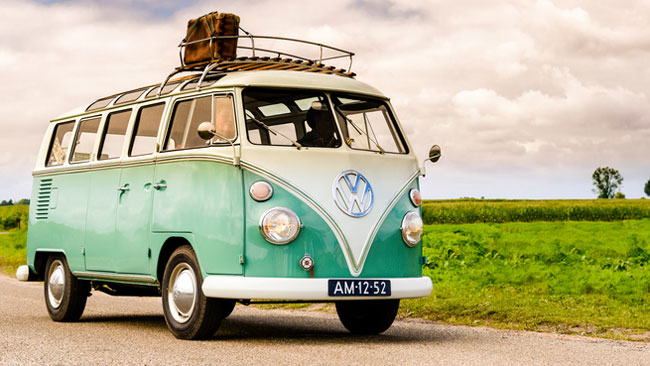 Volkswagen is wielding anticipation over its customers as it prepares to reveal a new logo. The company just unveiled its 2019 Volkswagen Atlas Tanoak pickup concept at the New York Auto Show in preparation for the electric car market. The company wants to make an aggressive advance in EV sales with a rollout of its latest electric vehicles. Their new logo will be the banner they will advance forward with. The company has kept the same logo since its reemergence after the Second World War, making a tweak to the design six years ago. The goal is to make a more approachable VW that elevates the company’s brand in the emerging market….. READ MORE

EasyPark has introduced a new app to make parking easier. 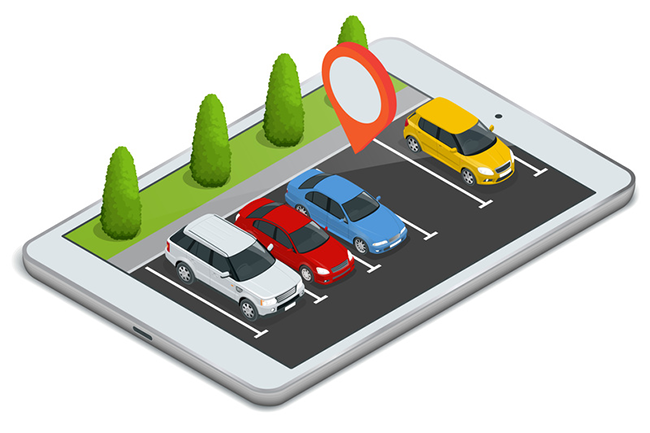 This tech tool is available for your smart phone and will help you find parking and pay for it. The app is already on the market and recently has unveiled an Apple Watch app, bringing everything EasyPark has to offer to your wrist…. READ MORE 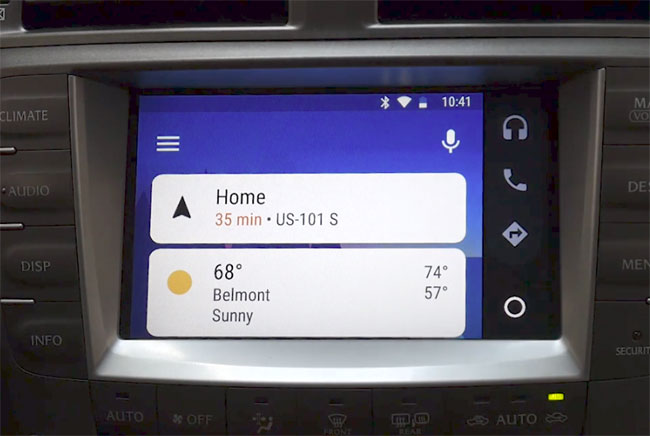 Android Auto Installed on GROM VLine in Lexus IS350 2006

Google’s Android Auto app is going Wireless with their latest update. Available on Pixel or Pixel XL; Pixel 2 or Pixel 2 XL; and Nexus 5X or 6P, this new version of Android Auto allows all its features to be fully functional without having to plug-in a mobile device to a car stereo/infotainment system. Android Auto is an app that allows drivers to safely access the best features on the Android operating system and place them directly in a car’s dashboard, using easily assessable controls; clear menus; and large icons. Owners have to run the Oreo version of the Android operating system and download Version 3.1 version of Android Auto.  The app also requires a manual connection with “high-quality USB cable” for the initial pairing with owner’s car audio system…. READ MORE 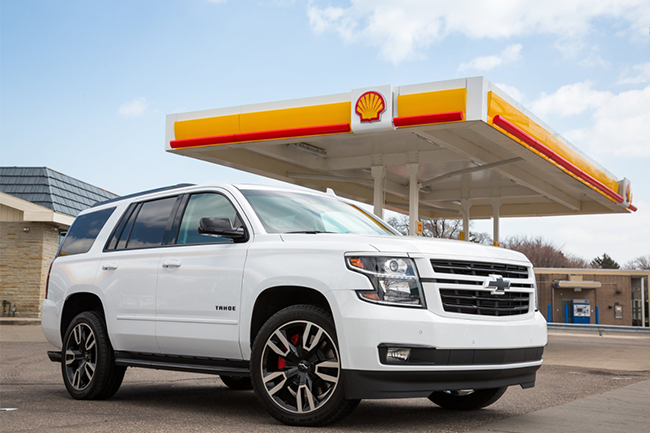 Chevrolet is partnering with Shell Gas to make it a lot easier to find and pay for fuel. Chevys that include Marketplace, a feature offered on infotainment systems to order food; make dinner reservations; find parking; or hotels, can now allow owners the opportunity to find Shell stations and pay for gas before ever pulling into the location. With only a few taps on their infotainment screen, owners will receive a code to activate a desired pump and start gassing up. Payment is automatically processed so drivers pull out and get on their way to their destination…. READ MORE