Apple has the road listening habits of many people. The company was able to revolutionize the music industry in ways that were both unforeseen and rapidly accelerating. At the same… Read more »

VLine Built-In Online Apps Google Maps Google Maps has been the standard for mapping and GPS navigation for over a decade. Offering an all-inclusive map; which includes business, geographic feature,… Read more » 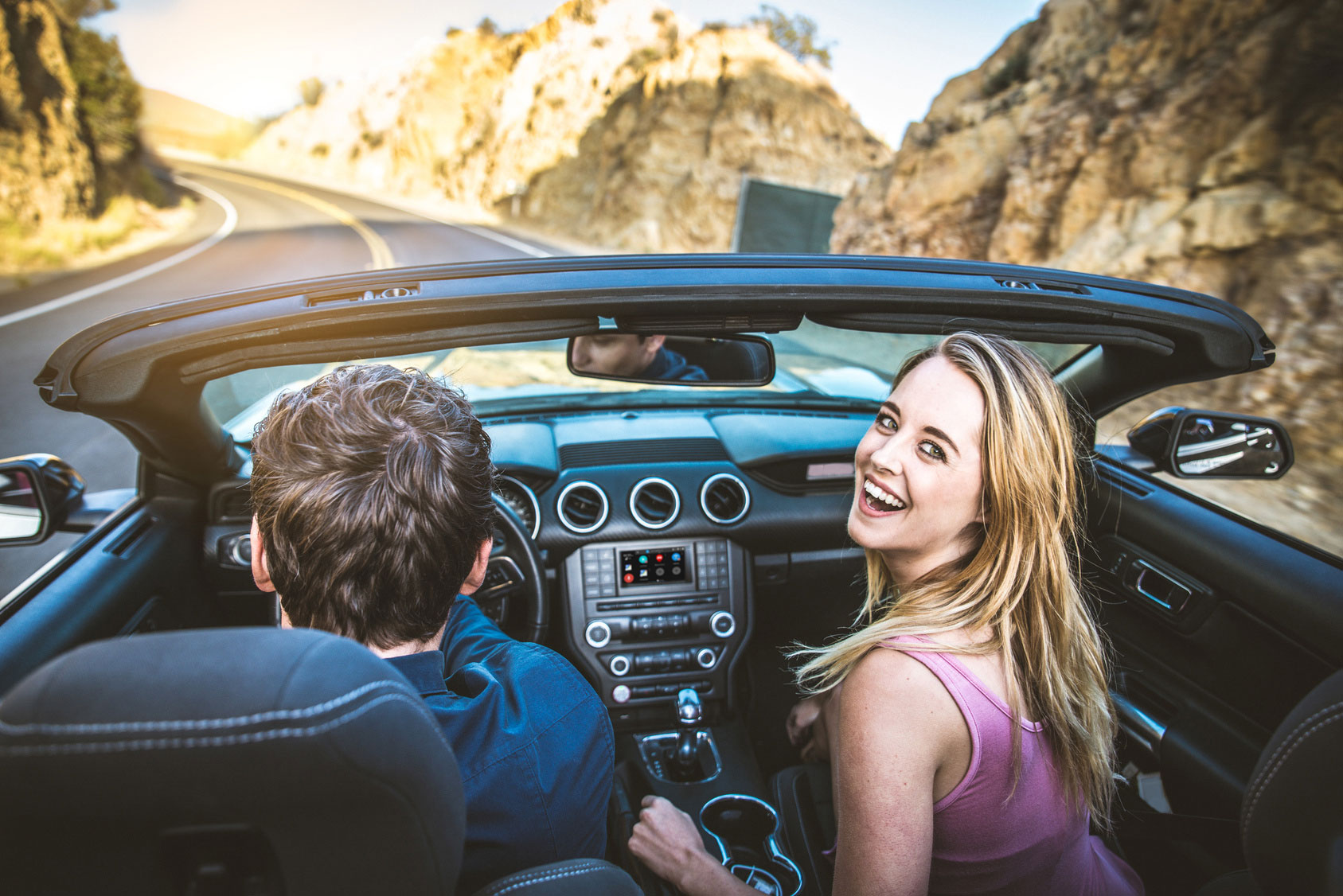 Time quickly passes before you realize that your original factory automobile entertainment system has been outmoded. It can bring back memories of an ancient cassette tape player. Don’t know what… Read more »

Connected Car technology is quickly developing as cars are becoming more than a means of personal transportation. The great thing about this trend is that the technology is looking to… Read more »

Davis Meet Weekend has grown over the years from a simple get together of the Volvo Club of America (VCOA) to a major Northern California event. Established in 1983, the… Read more »

An Unexpected Present It all began days before. Mia’s mom called just to say hi and ask about Mia’s week. Eventually, the conversation drifted to how nice it was to… Read more »