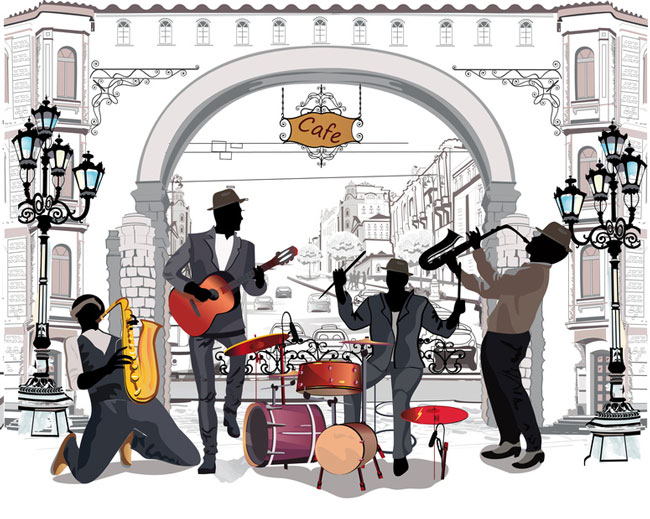 It always happens to me, especially in the worst circumstances. I find these situations especially disturbing since I’ve talked about it with friends and considered how it impacts my life…. Read more »