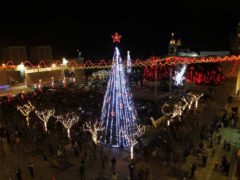 Christmas Traditions in the United States have become common staples of the winter season that both celebrate the Christian holiday and secular winter celebration. From Christmas trees to gift giving,… Read more » 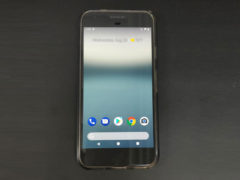 The latest Android P update is a very exciting refresh of the Android OS, but to our disappointment it has major flaw – lack of USB audio streaming (AOAv2) in… Read more » 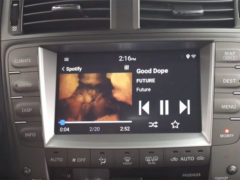 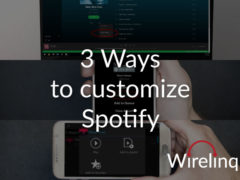 When using Wirelinq, it is generally good practice to customize your playlists beforehand.  In this blog, we will provide you three ways to save your songs so you can access… Read more »

Sometimes while at work, I find myself wandering into a kind of music I have never heard before. Just for the sake of shaking things up and interrupting the monotony… Read more »