Christmas Traditions in the United States have become common staples of the winter season that both celebrate the Christian holiday and secular winter celebration. From Christmas trees to gift giving, everyone across the country enjoys the many customs that make the holiday so special. But Christmas traditions are not unique to our country. There many expressions of Christmas that are celebrated throughout the world. Reflecting on the cultures of their native lands, these customs express each culture love of the holiday. Here are five of some of the most memorable traditions around the Global: 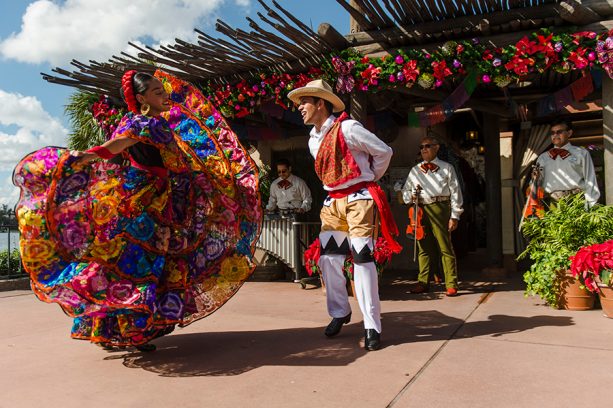 Mexico celebrates the coming of Christmas through the celebration of “La Posadas.” The word “posada” means inn or hotel. The celebration begins on December 16th and is celebrated every night until Christmas day. The tradition commemorates the journey of Mary and Joseph from Nazareth to Bethlehem. Each night a procession of celebrants carrying slender candles led by two children, who carry small pine-decorated replicas of Joseph and Mary riding a burro, travel to a house designated as the Posada for the evening. The Profession sings the “Litany of the Virgin.” The Posada households threaten beatings unless they move on. The profession begs for entry and when the household learns who the guests are, they open their doors. Kneeling around a manger scene or “Nacimiento,” the procession sings and prays in welcome celebration of the birth of Jesus. 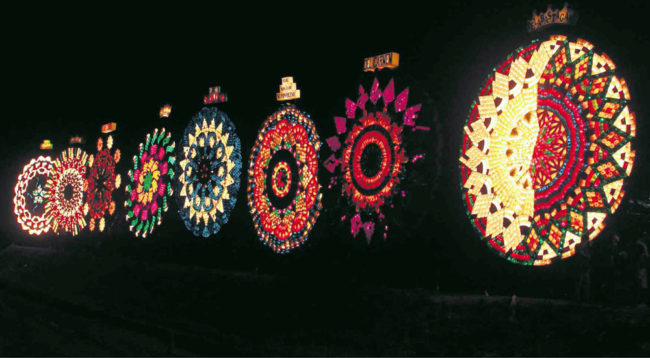 The Philippine’s Christmas showcase the holiday with an electrical light show that would put Disney parades to shame. The Giant Lantern Festival is celebrated annually at the city of San Fernando for many generations, garnering the town known as the “Christmas Capital of the Philippines.”The Christmas star lantern or “Parul Sampernandu” is generally considered the apex of Filipino Christmas decorations. With its colorful and luminous lights, the festival began in San Fernando in 1904; though many claims that the “Ligligan Parul”(Lantern Competition) did not begin until 1908. The word “parol” comes from the Spanish “farol,” which means lantern. Filipino culture finds great relevance light of as a symbol of a sign of hope during Christmas. The holiday competition is a major draw for many in the Asian world and hosts a myriad of participants throughout the Philippians. 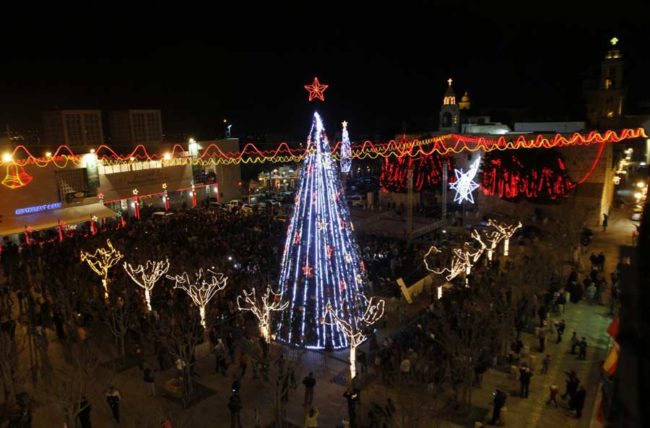 The Palestinian Territories celebrate Christmas as the “Eid Milad Majid” (عيدميلادمجيد) which means “Glorious Birth Feast.”Christmas is extremely important to Palestiniansin the West Bank, since this where Bethlehem resides. Famous for growing wheat, Bethlehem means “house of bread”and is around six miles south of Jerusalem. Though only 20% of Palestinians are Christians, Muslim Palestinians share a love of Christ and pride that their territory is the birthplace of Jesus. During Eid Milad Majid on Christmas Eve, Bethlehem celebrates with a parade. Bagpipe bands perform in the parade, which is a tradition that began during the British occupation, and participants dress up as Santa Claus while giving out sweets to everyone. The parade travels throughout Bethlehem where the streets and main square are draped in lights. 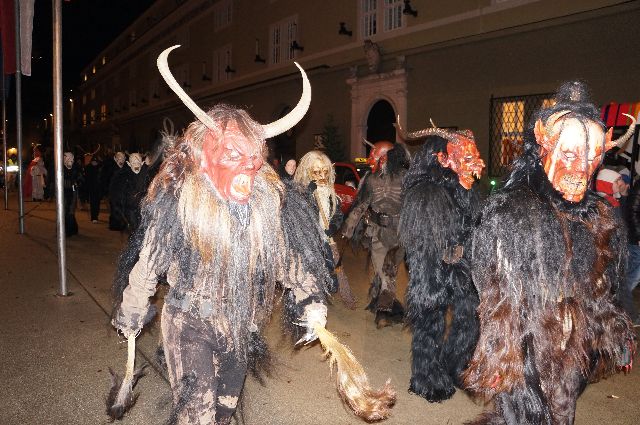 Photo source: Around the World in 80 Jobs

Austria’s Christmas can feel a lot like Halloween when Krampus comes to town. Arriving the night before the Feast of Saint Nicholas, which is December 5th, Krampus would appear with gnarly horns and a demonic composure, carrying a large sack to stash bad little children. In Austria, they had a carrot and stick approach to the holiday with Santa Claus as the carrot and Krampus as the stick. It is said that Krampus would carry bad children in his sack back to the underworld. In this vision of Christmas, Santa Claus gets Nice list while Krampus took care of the naughty list. 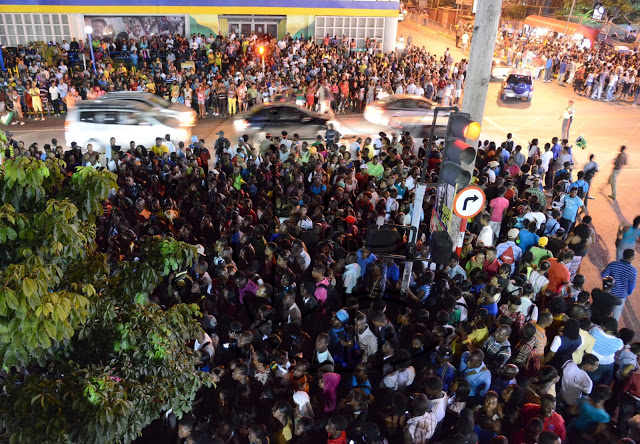 Jamaica celebrates Christmas with both their own shopping and meal traditions. During Christmas Eve, a “Grand Market” opens in celebration of the holiday. People show up at the market for Christmas foods, sweets, and toys. The market usually opens at six in the evening and continues until the Christmas morning. Homes, streets, and shops are decorated for the holiday with many festive lights while vendors on the street sell sweets and food. Midnight Mass and all night Christmas parties are held. Christmas day is celebrated with a traditional breakfast of fish, breadfruit, fried plantains, and freshly squeezed fruit juice. Dinner is served with various selections of turkey, chicken, curry goat, stewed oxtail, and rice and peas.

About the author: Rudolfo San Miguel is writer and content facilitator for GROM Audio. GROM Audio is US developer and manufacturer of USB, Android, iPhone, Bluetooth Car Integration Solutions and VLine Infotainment and Navigation Systems. More info is available at https://gromaudio.com