The Holiday Season is in full swing and so is the traffic. Luckily, this month we had several relevant topics including a new crowd-source based app like Waze for drivers to find parking space and Google premier self-driving taxi service in Arizona.

Here’s what is happening: 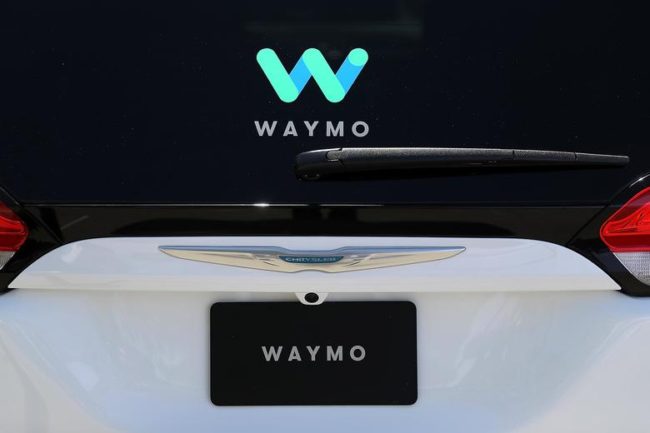 Google has found a way for you to get a taxi without paying for a tip as Waymo, their self-driving car spin-off, began taking passengers in four Phoenix suburbs on December 6th. The program is being offered to members of Waymo’s “early rider” pilot program, but soon will be open to anyone. The service is available 24/7 through a phone app. The service is currently only available in a 100-square-mile area encompassing four Phoenix suburbs. Safety drivers will be present for the initial rollout, though eventually phased out. Whether participants decide to tip the safety driver is entirely up to them. 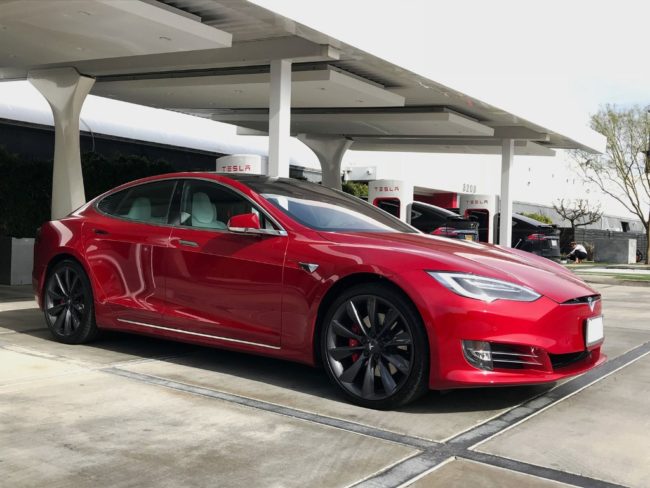 Redwood City police in the San Francisco Bay area recently pulled over a Tesla…literally.The electric sedan was traveling south on Highway 101, going around 70 mph when California Highway Patrol Officer Art Montiel noticed that the driver was asleep. Alexander Samek, age 45, had dozed off while the Tesla Autopilotwasactive. The Autopilot system offers their owners lane centering, adaptive cruise control, self-parking, the ability to automatically change lanes with driver confirmation, and enables the owner to summon their car to and from a garage or parking spot. Unfortunately, it was explicitly not designed to take the wheel while the driver naps! Officers stopped traffic behind the Tesla while another officer traveling in front of the car gradually slowed down. This forced the Tesla, which is able to respond to fluctuating traffic speeds, to come to a complete stop. Once the car was stopped, Officers tapped on the driver-side window to awaken the driver. Samek was arrested on suspicion of driving under the influence. No charges were filed against the Tesla Autopilot. 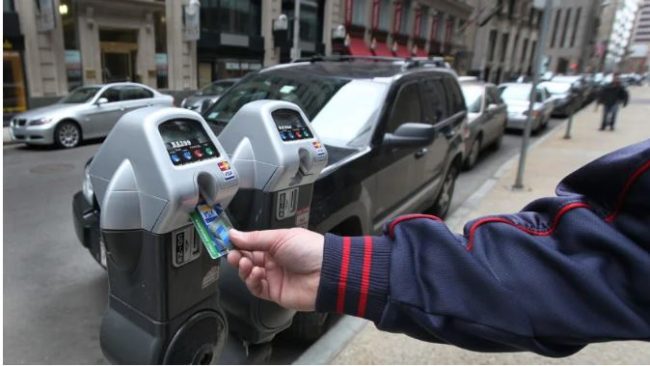 Love the crowdsource traffic updates on Waze? How about an app that does the same trick for parking spots and parking limits? That is what SpotAngels offers its users. Named by GooglePlay as one of its best-hidden gems of 2017, SpotAngels is offered in San Francisco, New York, and Boston. The app displays a map similar to Waze of local parking spots, street cleaning zones, meter prices, free parking, time limits, permit requirements, and other items that keep the parking enforcement officer out for lunch. The app also is able to compare meter/garage prices, meter times, and street cleaning schedules. Unfortunately, the app can’t do anything about gifts the local pigeons may offer your car, but can at least help you avoid cash penalties. 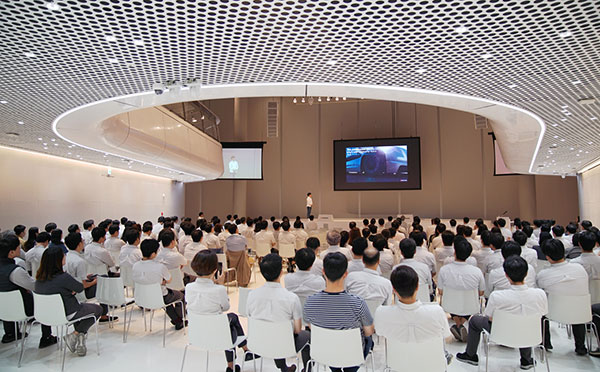 It looks like Americans might want to sit back and let the car do all the work, at least that’s what the results of the Hankook Tire quarterly Gauge Index Survey showed. According to the survey, 33% desired automatic breaking as the number one new feature to be equipped in future cars. In addition, when they were asked how they’d use their time if their vehicle were autonomous; 39% said they’d sightsee, 33% would call friends/family, 27% would work, and 12% would meditate—which could be vital depending on traffic. Most importantly, 73% want to see smart tire innovation, such as wheels that could self-inflate as part of smart self-regulating tire pressure monitoring system (TPMS). There was no talk on smart spare-tires, which apparently are quickly becoming obsolete. 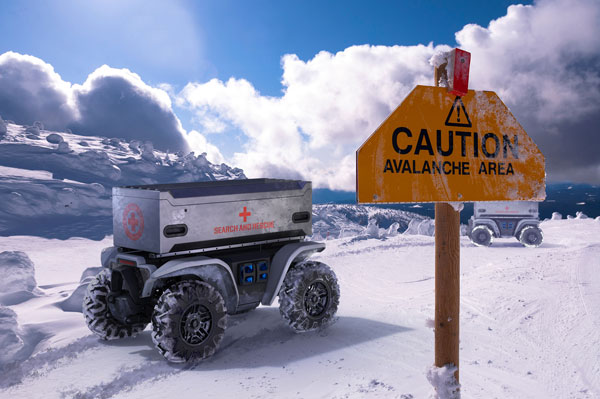 Look out CES, here comes Honda in the 21st Century! The car maker will be premiering a number of amazing new features at the renowned technology convention in Las Vegas next month. This includes Honda’s “SAFE SWARM” system. This is the company’s V2X (vehicle-to-infrastructure) connected car system that allows a Honda to communicate with other vehicles/ road infrastructure to share information to improve driving safety and better navigation. Honda will also demonstrate a new remote access phone app that allows owners to control their car stereo and also cabin features such as air conditioning. The company will also show their “Honda Dream Drive” system, which is a new virtual reality experience that synchronizes with the motion of the car. Look out for more details on Honda’s road trek as CES begins.