The beginning of the New Year brings some amazing revelations from several of the most exciting companies. This includes Waymo getting ready to go live in Phoenix, and Spotify offering a new app in direct competition with Pandora.It also draws the next phase for a major computer company in their infamous revelation that they undermined their older phone models. Here is what is happening: 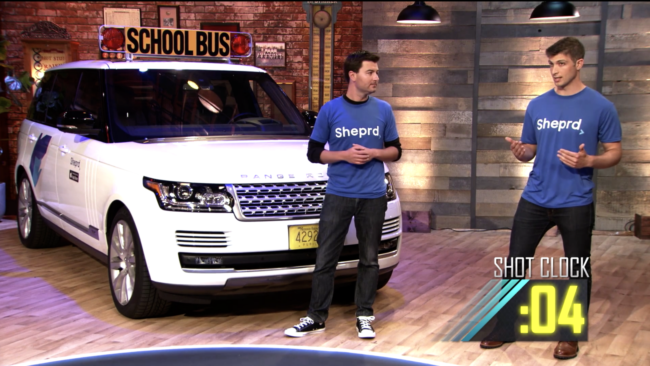 Sheprd, a new startup, has begun operation and is hoping to become the new ride-share service for your kids. Partially funded by Jaguar Land Rover’s InMotion Venture, this new Uber-ish company promises to shepherd your children to school with their fleet of Land Rover Dicovery LR4s. Your kids could enjoy the luxury of leather seating, climate control, and a smooth journey if you so choose. A parent can book a ride the day before with one of Sheprd’s 70-plus area partner institutions, which include schools along with after-school sports and other after-school programs. Sheprd has contacts at each its locations. Drivers for Sheprd are given dropoff and pickup instructions beforehand and will not depart until your child is safe inside the building. Sheprd cost $17 per ride for each of your kids. 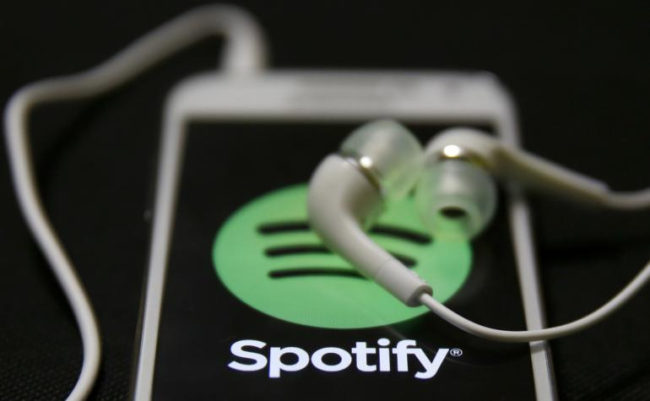 Spotify is going Pandora with its new app called Stations. The app is only available for Android users but offers an alternative Spotify experience by focusing on Pandora like stations based on songs, albums, and artist. The app will also offer a playlist editor that will allow users to created and/or polish their favorite playlists. This app includes a ‘lean-back’ option so you can listen to your music based on genres. The app starts playing music as soon as it is open, and stations can be easily and safely be scanned by scrolling through the interface. There is also a feature, which already is available in Spotify’s main app, where user-based playlists are generate after sufficient content has been played. The app is very new but may soon find itself head to toe with Pandora’s app.

Waymo will be Ready to Offer Rides this Year 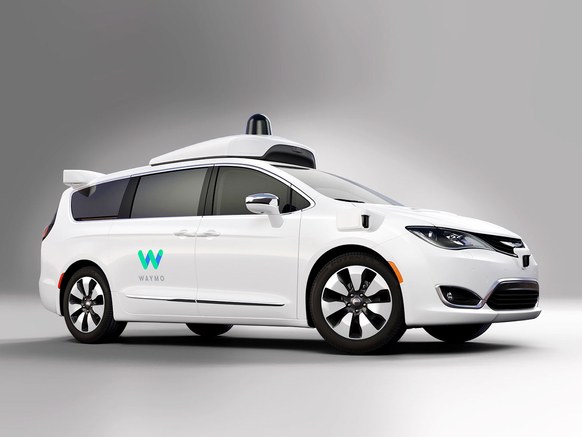 Waymo, the Alphabet (Google) autonomous car startup, has made to big announcements for 2018. One, its preparing to start its engines for customers in Phoenix; second, it will be shepherding customers in Chrysler Pacifica hybrids. Waymo’s cars will eventually be ready to offer rides in the cities where Waymo is already testing their vehicles. Waymo is taking a calculated risk as the federal government hasn’t approved new vehicle exemptions, which would allow Waymo to freely deploy cars without steering wheels or pedals. Waymo, along with its competitors, has come a long way in development and this step is a major victory for the company as it makes it the first venture of its kind to begin limited operation. 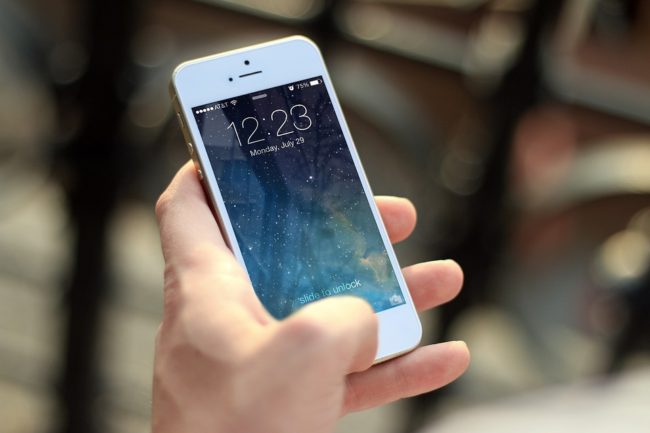 The maker of iPhones is in the hot seat as the Federal Government begins an investigation into Apple’s use of software to slow down old IPhone processors. The U.S. Department of Justice along with the Securities and Exchange Commission is looking into whether Apple broke the law when its software update impeded the performance of older model iPhones with older batteries. Apple had confirmed back in the end of last year that it had released the latter update, which they claimed was designed to slow down older iPhones to compensate for issues with aging lithium ion batteries.

Nuro, a secretive autonomous car startup in Silicon Valley, has made a major announcement while announcing their intent in the autonomous car market. Nuro has revealed its new small commercial delivery vehicle, which has no space set aside for either drivers or passengers—no human will ever sit in it. Additionally, Nuro has announced that it has raised $92 million in funding. The R-1, Nuro’s debut vehicle, rises to about the height of a standard sedan though only half the typical width. The vehicle is fully electric with two cargo compartments. These areas can be configured for all kind of cargo including pizza, groceries, flowers, or anything else one can think of. Nuro still needs to navigate and appease a host of regulators to certify their vehicles. It is also still developing a sustainable business model that would provide its unique brand of service to the public.