April is upon us and this month there resides a menagerie of car tech announcements. There are a lot of new security developments this month as LoJack announces its next generation of car monitoring technology along with AAMPs announcement of its new partnership with Thinkware to develop a new line of Dashcams. Here’s what is happening:

Dashcams are climbing to a new level of exposure after AAMP Global announced a partnership with Thinkware. By utilizing Thinkware’s expertise in advanced driver safety, especially its Advanced Driver Assistance Systems (ADAS) safety technology, AAMP is introducing a line of 20 new dashcams sold under the EchoMaster brand. They will offer in their new lineup a 2-channel dashcam that will offer lane departure warning and night vision. … Read More 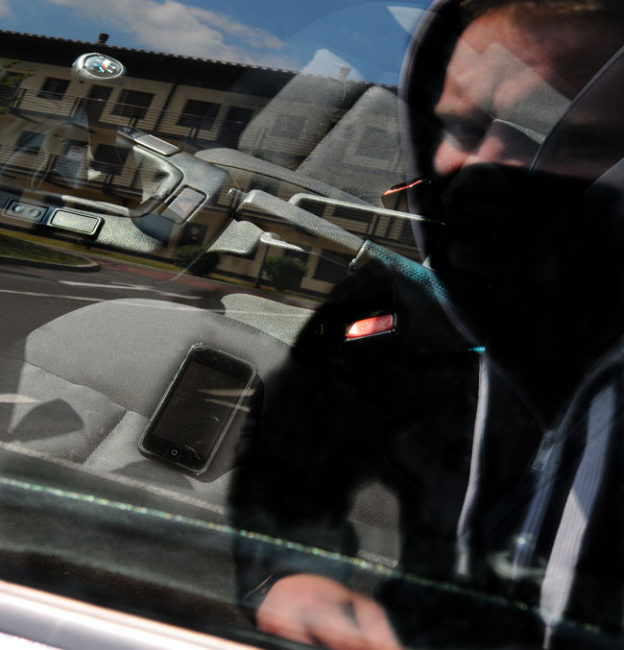 Car Hacking, a risk for all vehicle owners, is the focus of researchers as they have a new device that will allow operators to hack vehicle hardware and take control. Developed by Sheila Ayelen Berta and Claudio Caracciolo, this new device, which creates a hardware backdoor for the CAN bus, is called “The Bicho.” The device supports multiple attack payloads, which are able to commandeer car hardware , and can be used against any supporting CAN bus system. Each payload, which is related to a hardware command, is delivered to the target hardware via SMS, allowing remote command execution from any geographic location. The researches express that their new tech is intended to alert car owners and manufacturers of the high risk involved in car hacking. … Read More 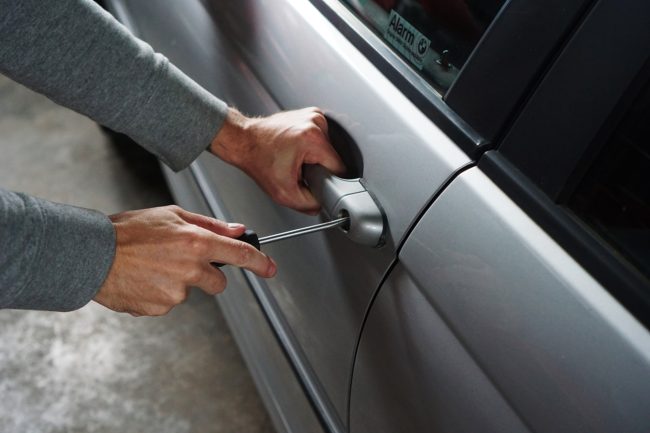 LoJack, the leader in stolen vehicle recovery (SVR), announced their next generation telematics solutions. Telemetics, which is union of telecommunications (phone lines, cable) and informatics science (computers), is designed in vehicles to provide location information for owners. This next generation of LoJack tech will allow vehicle owners and dealers to have additional safety and security features, including accelerated crash response alerts to save lives.  … Read More