This month their big news from of the leading phone and transportation companies. Tesla reveals a new plan to deliver new cars to their customers, while Apple reveals a lighter version of the iPhone X at a reduced price. 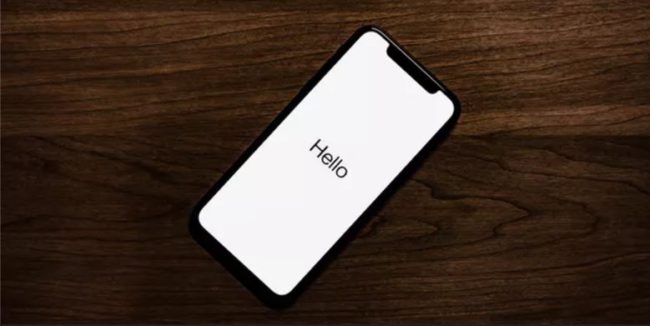 Apple will be lightening up soon with their new iPhone X Lite. The company will be offering this new 6.1-inch smartphone as $300 less expensive version of the iPhone X. Retailing at roughly $700, this new Apple phone further grabs buyers attention. This version will represent the most affordable version of the iPhone X and, unlike the more pricey models, it will have an LCD screen instead of OLED. 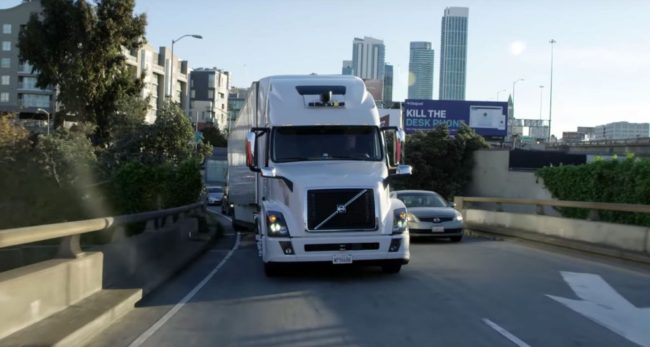 In a surprising move, Uber is closing the gates on their self-driving truck program for good. The company, which bought Otto two years ago as means of taking the lead in this niche autonomous vehicle market, decided that they needed to focus their efforts in developing safe, feasible self-driving vehicles and wanted to put all their money into autonomous cars. Uber Freight, which was started in 2017 to assist truck drivers to connect with shipping companies by stream-lining driver vetting and help in locating available loads, will continue to operate unaffected by the closing of the discontinued program. 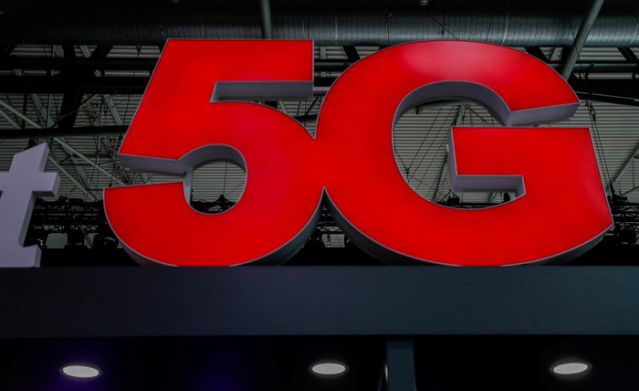 T-Mobile is rolling with Nokia to lay down the 5G. T-Mobile-US is partnering with Nokia to supply $3.5 billion in 5G next-generation network equipment. This partnership will create the world’s largest 5G deal and build a network that could provide faster speeds for phones and allow more network reliability. 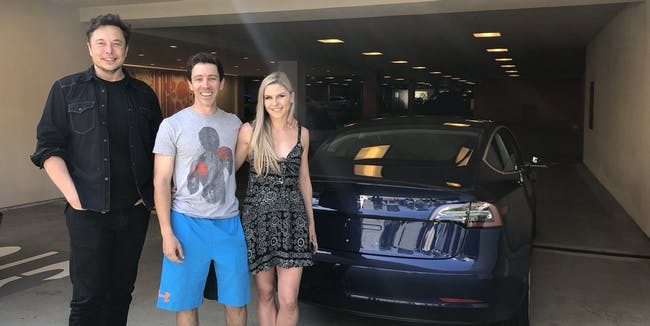 Tesla has just revealed a new means of getting new car purchases to their clients. Elon Musk, Tesla CEO, recounted a story in which she delivered a Telsa Model 3 personally using the new method. Through the new process, enclosed trailers deliver cars directly from the factory to the purchaser’ home. Tesla previously shipped several cars at one time to a delivery hub for final delivery to the customer. This new method is hoped to save in package and work, making the delivery quicker and easier. 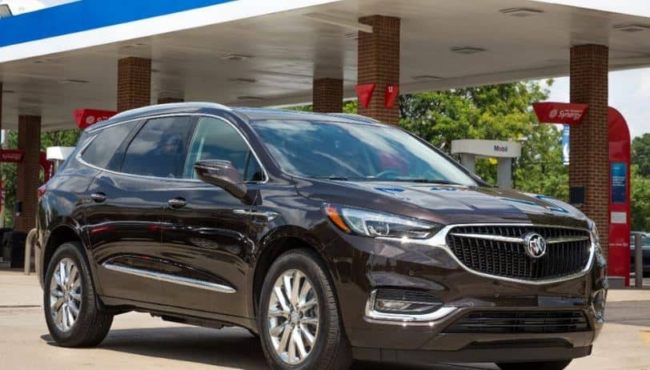 Buick wants you to pay for gas without leaving your car. That’s why they’re partnering with ExxonMobil to offer payment services via you Buick’s infotainment system. By the time you pull up to an Exxon gas station, you just have to lift the nozzle and fill it up. The service syncs to your ExxonMobil Speedpass+™ app account. You can also amass reward points when you buy gas via the app. The service is accessible in more than 11,000 U.S. Exxon or Mobil gas stations. 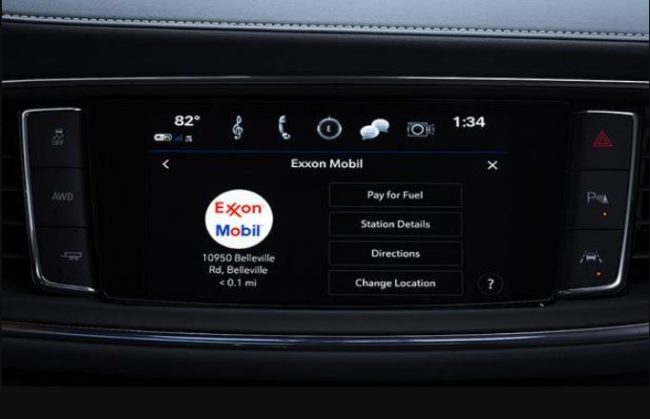 GM is also gearing up to add their own dashboard payment system. The feature is now offered through their e-commerce app in over two million Cadillac, Chevrolet, and GMC vehicles. Owner can access the feature through their infotainment and use it to pay for gas before pulling into the station in 14,000 U.S. Shell and ExxonMobil stations throughout the country. 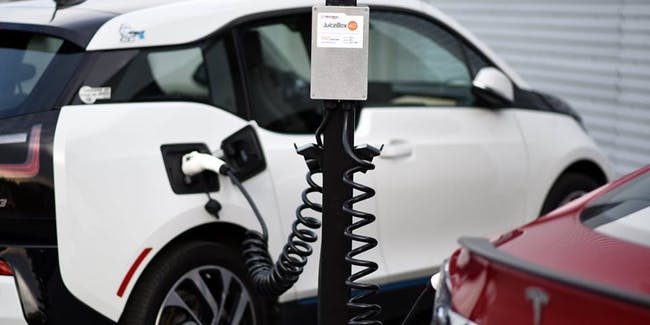 Electric Cars may be making a new leap as technology may soon allow car charging in a few seconds. Time waits for no commuter and soon that may not be a concern if you’re charging your electric car. A group of Scottish chemists believes they have can make the jump to light-speed in battery charging. They have developed a method of energy storage they call “flow battery.” This method allows for the storage of power by using a dense liquid that is filled with high charged nano-molecules. Once energy is released using this method—by electricity or hydrogen gas—power can be replaced then re-charged for the next vehicle. 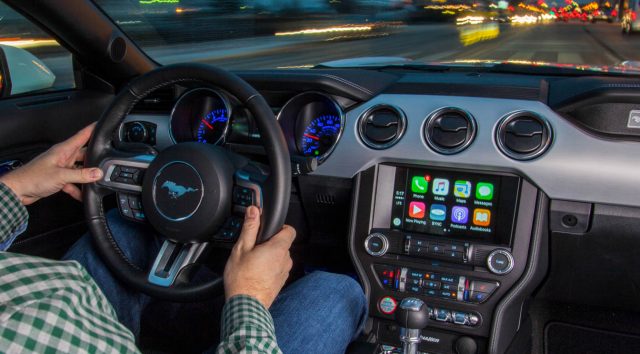 Watch out iWatch and iPhone, Apple is ready to unleash a new Titan! Rumors have been floating for a while about Apple’s autonomous car initiative called “Project Titan.” Tim Cook, CEO of Apple, has already confirmed the project in June 2017. Apple has a lot of tricks up their sleeve with this project, most notably incorporating augmented reality tech into the vehicle. Apple is hoping that car financing would boost Apple’s services sector growth. The word on the street is that this Titan may make its debut in the near future, somewhere around 2023 and 2025