August has ended with big surprises in car audio, especially with Hyundai’s amazing announcement! But this month is big not only for the tech companies, because now the state of Ohio is making major changes to one of their roads, which will make an impact on driving in the future. This month we see exciting waves of technological advancements that will continue to carry us onward into the uncharted waters of innovation as the 21st century begins to show what the future will hold. Here’s what is happening: 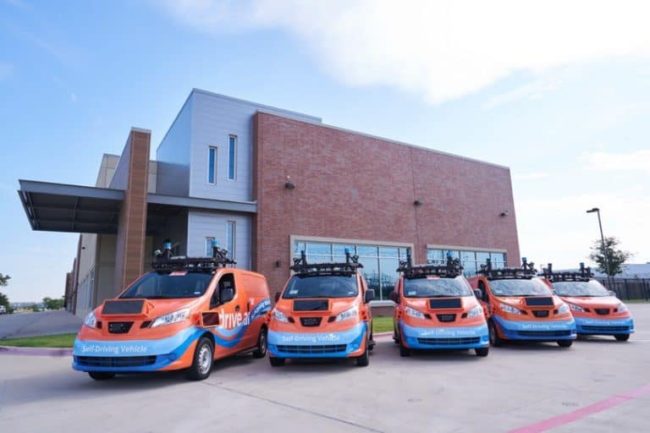 Arlington Texas is inviting people to take a ride in a driverless car. The program is open to just about anyone. Drive.ai, who is the company behind the promotion, has built autonomous vans, which are capable of holding up to three passengers. To ensure the safety of riders, a safety operator will ride with passengers during their first journey. Additionally, all vans are painted in bright orange to make sure the vans visible.  Four external screens communicate the vans’ actions to pedestrians and drivers on the roads. Don’t expect too much of an exciting ride though, because the vans can only travel up to 35mph. 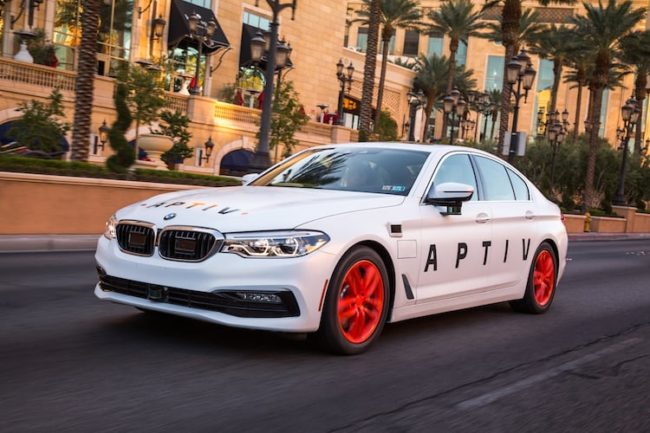 Self-Driving cars are taking it to Vegas. Thousands Vegas denizens and visitors are taking a spin in self-driving cars from Aptiv—along with a safety driver and safety operator—across the Vegas strip. Participants can request rides through the Lyft app and journey from Caesar’s Palace to Mandalay Bay. There are 5,000 autonomous vehicles providing public rides powered by the Aptiv autonomous driving platform. Aptiv foresees major growth in the near future with current user ratings ranking an impressive of 4.96 out of 5 stars on average. They’re seizing on this deployment a chance to refine their dominance in the autonomous vehicles market and plotting to expand the commercialization of this system beyond Vegas Strip. 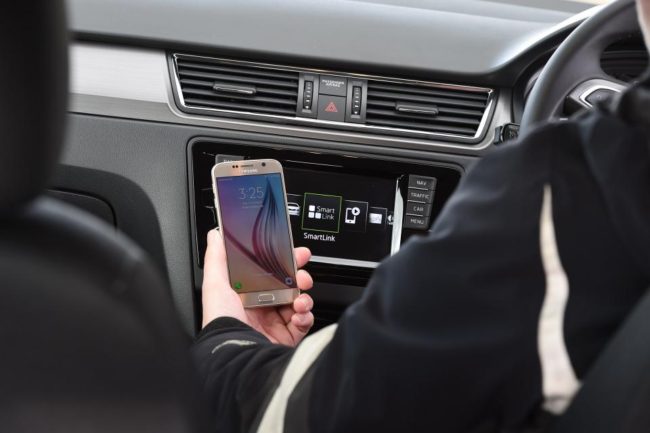 Cars have out grown their keys, at least this is what participants of the Car Connectivity Consortium (CCC) are beginning to believe. The CCC—which counts among its members Volkswagen, BMW, Hyundai— is a cross-industry alliance —with Apple, LG and Samsung representing the tech end of the organization—that is developing global standards and solutions for smartphone and in-vehicle connectivity. The group has announced new ‘Digital Key Release 1.0’ specifications. These standards establish how the “robust ecosystem” of car connectivity will allow drivers to unlock and start the ignition for cars that use compatible smart devices. Don’t tell Tesla this because they have been using this kind of tech for a while now; however, these standards will create industry-wide guidelines of accepted practices to ensure the new realm of digital key innovation that is safe and able to keep your car in your driveway and not in a chop-shop. 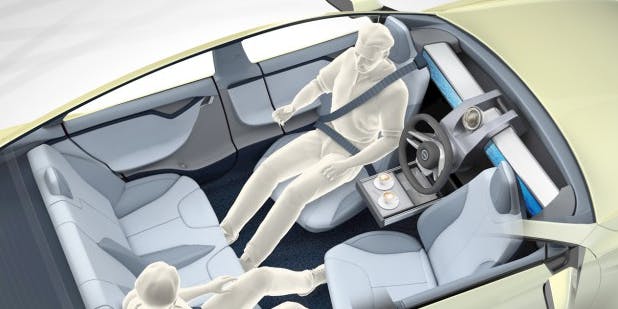 The State of Ohio is in the process of building the highway of the future, no pun intended! The road in question is Route 33. When Ohio finishes this project, the road will be the longest “autonomous-ready” highway throughout the United States. The road travels 35 miles from Columbus to East Liberty, Ohio. It is being lined with fiber-optic cable, allowing sensors to communicate with autonomous cars through WiFi connectivity. Driverless cars will gain access to information about upcoming traffic, road conditions, weather and accident reports, and other vital information. Specifically designed for autonomous car testing, the sensors will also be used by government vehicles with short-range radio transmitters. The project will cost Ohio $218 million but will put the center of the state on the map for autonomous car testing.

Hyundai will soon be asking its drivers to cross over to the Sound Zone. The company has a revolutionary new idea for car audio sound systems. Essentially, car occupants can hear their own music or phone calls, which Hyundai identifies as “sound zones.” Both driver and driver-side passenger will have separate sound zones, while the rear seats are designated as an entire sound zone. Because headphone are part of the sound zone experience, everyone will have their own space to listen to tunes while still able to communicate with one another across the different sounds zones. The technology creates these zones by both speaker placement and software, which controls the sounds from each zone’s reflective waves and output. Though the whole concept can seem a bit bizarre, Rod Serling isn’t involved.