Enduring one of the most extreme winters ever can be tough but here are some news stories that may warm you up for a moment. February brings big news from Ford and a little relief to the snow burden residences of Buffalo, New York. Meanwhile, New York’s Finest are getting tough on crime at the GooglePlay store—this could be bad news for Larry Page.

Here is what is going on: 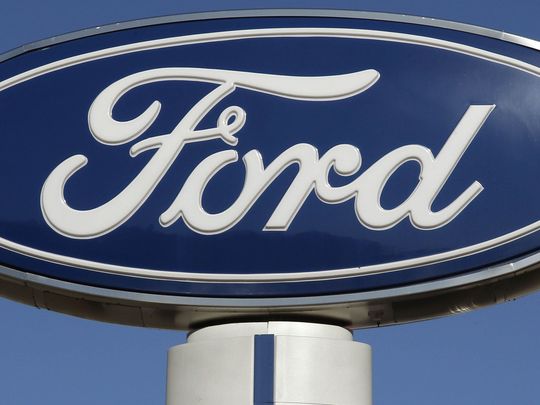 Ford is ready to take the lead in vehicle technology as it announced on 2/5 that all its 2022 U.S. models will be equipped with C-V2X connected car systems. C-V2X uses 5G wireless signals, the latest and fastest wireless network currently available, and is a part of the Wi-Fi technology called dedicated short-range communications (DSRC). This means that equipped cars can communicate with each about road hazards, share data with stoplights to help increase traffic flow, and much more. Drivers can even use the tech to pay bills automatically while picking up fast food. Ford’s decision is being seen as a roll of the dice because U.S. regulators as of yet have not okayed the use of the technology in automobiles, but the decision can also be seen as prolific. According to IHS Markit worldwide, sales of connected vehicles will reach 72.5 million by 2023. This represents more than two-thirds of all cars sold–up from 24 million in 2015. So this could be another great reason to help convince your partner to buy that new F-150. 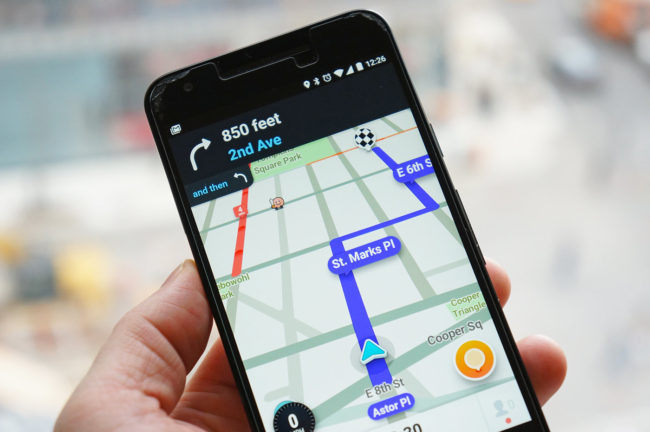 Looks like tech companies may have another challenging year as law enforcement get tough on apps that reveal police DUI traps. NYPD has sent a cease-and-desist letter to Google ordering the company to “immediately remove this function from the Waze application” along with updating all its other apps (such as Google Maps) to stop similar alerts from being posted. Google Maps added speed trap locations to its app in January. This isn’t the first time law enforcement has made these demands. Edward Mullins, head of the Sergeants Benevolent Association, sent a letter to Larry Page, Google CEO, in 2015 demanding their app stop revealing the location of police officers. As of yet, Google has not given any sign it would remove checkpoint locations. 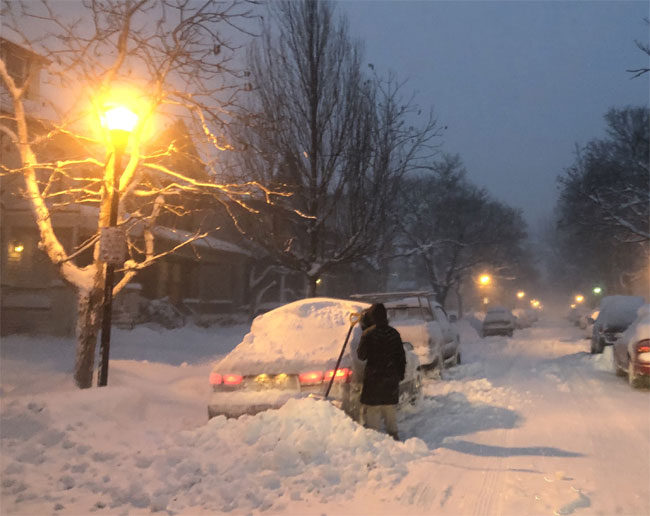 Commuters under the duress of snow in Buffalo, New York can rest at ease because there is now truly an app for everything! Yeti, a new mobile app for Buffalo residence, offers snow shoveling on demand for drivers who need their driveways cleared. The app can be downloaded at the Apple Store, and owners can request a “Yeti” via the app, which is a person who will come and clear and shovel out their driveway. Your Yeti takes pictures before and after the job, and is paid through their bank account. Pricing depends on a variety of factors, including environmental conditions and the amount of snow shoveled. (Between $25 and $45) As you probably already realized, Yeti is for IPhone owners only, but will probably do Android soon. 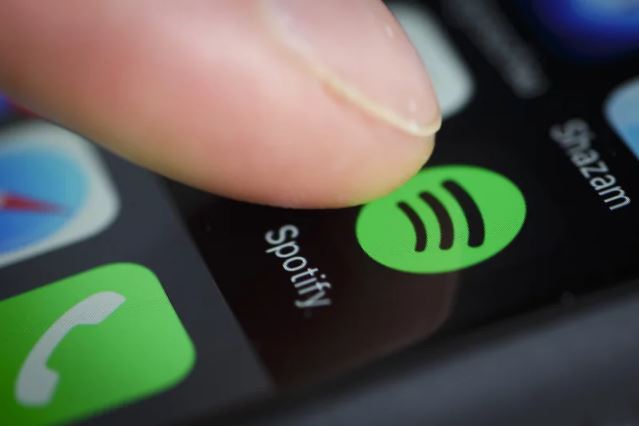 Spotify has had enough of all the ad blockers and is ready to lay down the law to their users. They updated their terms & conditions to reflect this new stance. New guidelines state “circumventing or blocking advertisements in the Spotify Service, or creating or distributing tools designed to block advertisements is strictly forbidden.” Furthermore, Spotify has warned that accounts can be suspended or removed if a user’s tries to slide around the policy. Spotify announced the change on 2/7 of the new changes, which will be affective March 1st. Reuters reported, before Spotify’s IPO, that the company had approximately 2 million accounts that were blocking ads, instead paying $9.99 a month for a premium account. The company reported its fourth-quarter earnings that account for 96 million in paid subscribers, compared to 71 million during last year’s fourth-quarter report. 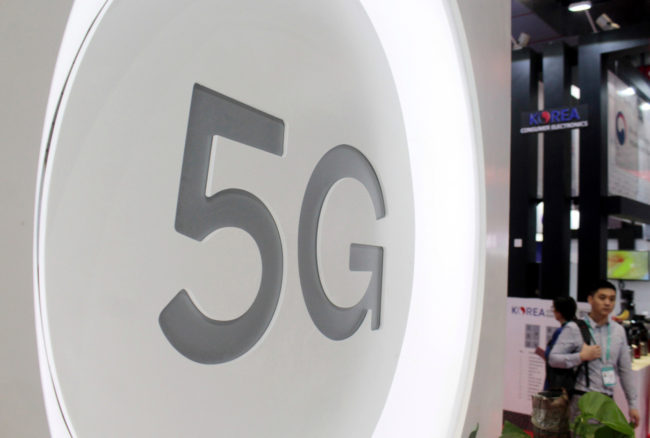 Meanwhile, Sprint is getting tough with one of its competitors in a race to build the first 5G network. The company filed suit against AT&T with the claim the rival company was creating “false advertising and deceptive acts” in regards to AT&T’s “5GE” network. The suit goes on to say that major carriers are still jostling to be first in the market with a 5G network. The reality of AT&T’s 5GE is that it is more akin to an advanced LTE 4G network. AT&T has been promoting itself as the “first U.S. mobile company to introduce mobile 5G service in a dozen markets by late 2018,” at the expense of other carriers who are trying to develop legitimate 5G networks. Sprint states that AT&T’s 5GE actually violates state and federal false advertising laws. Currently, AT&T is standing by their claim, stating “We understand why our competitors don’t like what we are doing, but our customers love it. We introduced 5G Evolution more than two years ago, clearly defining it as an evolutionary step to standards-based 5G. 5G Evolution and the 5GE indicator simply let customers know when their device is in an area where speeds up to twice as fast as standard LTE are available. That’s what 5G Evolution is, and we are delighted to deliver it to our customers.” Sprint obviously disagrees and is taking it to the courts to decide.