This month we’re looking at some amazing innovations with many remarkable ideas and one really bad one. From a drunken driving monitor systems to video games for self-driving cars, this month demonstrate the wide berth that car tech is expanding into. Meanwhile, another innovator hit a snag when their newest feature failed to get the job done.

Here is what is happening: 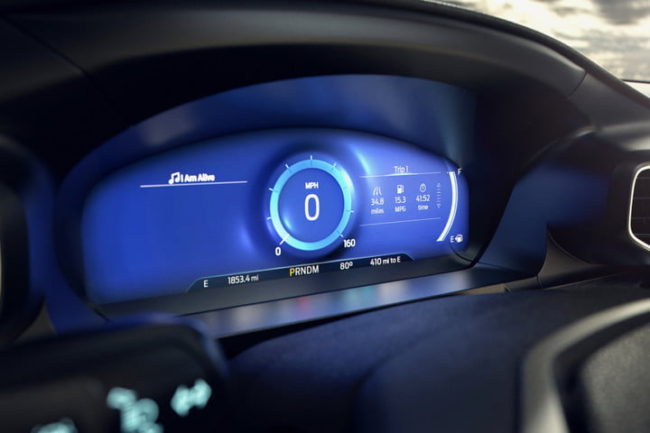 Ford is aiming to detox their customers from digital overload with their new 2020 Explorer. What they are talking about is the dashboard gauges and infotainment system interface controls. In a world where distracted driving has become a paramount danger in the league of drunk driving, Ford is hoping their new solution will offer more safety and relief for drivers and passengers. The new Explorers will have a 12.3-inch digital instrument cluster, displaying a plethora of information. This could be an information overload for drivers; however, by using a feature called “mindful mode,” drivers can turn off everything except the speed and fuel gauges. The benefit Ford expects for their customers is a “digital detox” for the driver, allowing them focus on the road. 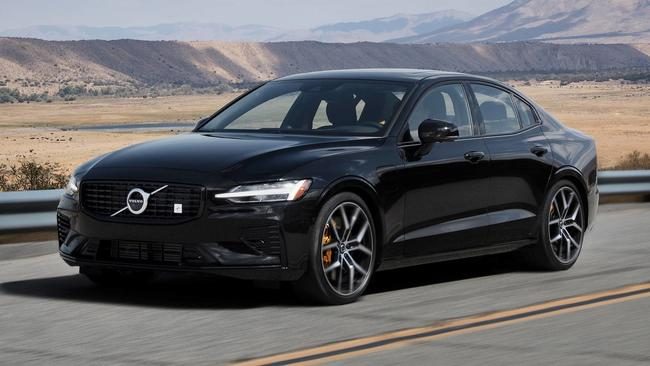 Drunk driving and distracted driving are massive dangers to the public that Volvo wants to prevent; that’s why the new Volvos will be watching drivers while the drivers watch the road.These new models will have cameras installed to recognize signs of impairment in their drivers. The system activate when the cameras notice the steering wheel isn’t moving for a while, or the drivers eyes are closed, or the car meanders off the road, or the car begins weaving around lanes constantly. What happens next is an intervention by the car’s safety system, which limits the speed of the vehicle, alerts Volvo On-call service, and then, if things don’t improve, slows the vehicle down and safely parks. 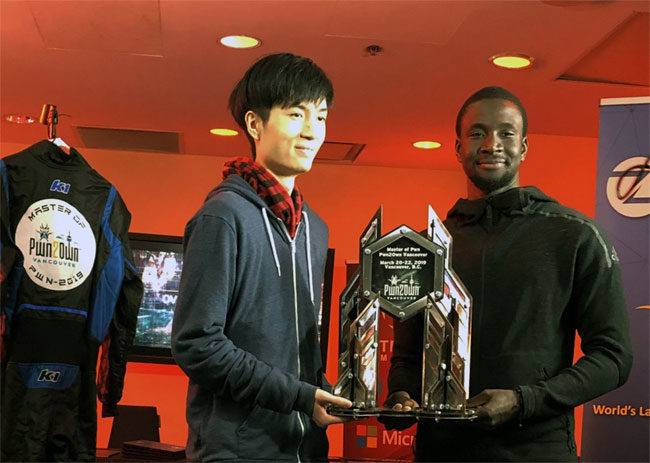 Hackers just won an amazing reward for doing what Tesla is afraid other hackers might do—infiltrate Tesla Model 3’s infotainment system. Tesla has been working with hackers since 2014 to expose weakness in their infotainment infrastructure. The hackers, Richard Zhu and Amat Cam, are known as Fluoroacetate. Using a bug called JIT (Just In Time), they were able to get around the system’s memory randomization data, which is generally used to protect secrets. They were participating in a competition called Pwn2Own, which is an annual high-profile hacking contest organized by Trend Micro’s Zero Day Initiate. For their competitive burgle, the team was awarded $375,000 in prizes including a Tesla Model 3. Who says crime doesn’t pay? 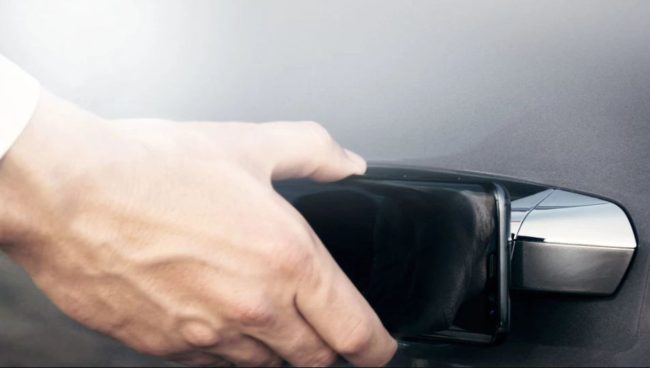 Connected car technology can improve the quality of our car-owning experience, except when it doesn’t. Recently Hauwei had to eat humble pie when demonstrating their car app, which opens cars door. During a demonstration of their new P30 smart phone in Paris, Hauwei was attempting to demonstrate their apps compatibility with the Audi Connect Key system. Unfortunately, the feature wasn’t able to make anything happen, leaving the demonstration team in an embarrassing situation. The whole incident brought mind where added value failed to usurp practical sense. Just to say a simple key would have been just as easy and drastically more reliable as means of accessing one’s car. 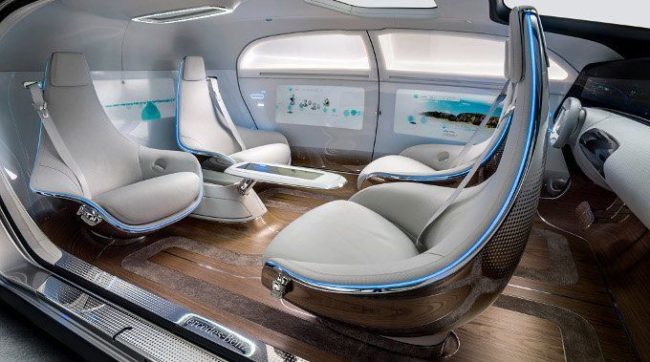 As distracted driving is considered a major hazard for the public, it appears distracted riding will be considered a major feature for autonomous car developers. At least that is what Mercedes-Benz believes. They have recently launched a contest for developers to design video games for autonomous cars.The contest is called the “In-Car Gaming Challenge” and is open to students/recent graduate developers and start-up businesses. Contestants are encouraged to submit games or apps for riders in autonomous cars, which will allow for “total immersion.”