May comes to a close with some remarkable innovations and notable partnerships. MIT has released MapLite, an autonomous car solution that doesn’t require mapping tech to ensure the car drives straight. Meanwhile, Ford is partnering with Waze to offers its app in Ford infotainment systems. Here is what is going on: 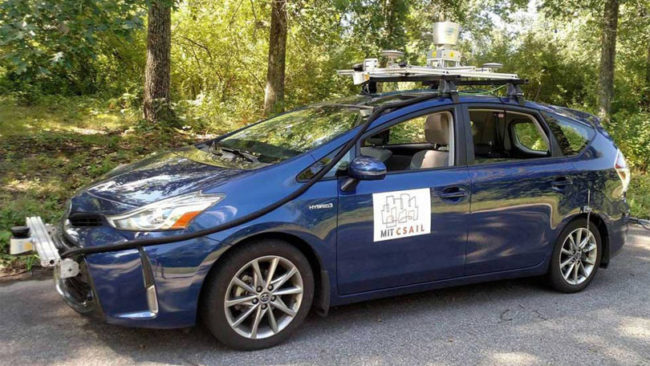 “No map required” is what a group of MIT researchers are saying about their new autonomous car tech, which drives roads without the assistance of advanced database mapping. They call their new solution MapLite. It utilizes OpenStreetMap, a simple and free topographic map service, along with GPS, lidar, and inertial measurement unit sensors. There are still challenges to the system as MapLite cannot compensate for acute elevation variations. So it probably wouldn’t be good for anyone residing in San Francisco. 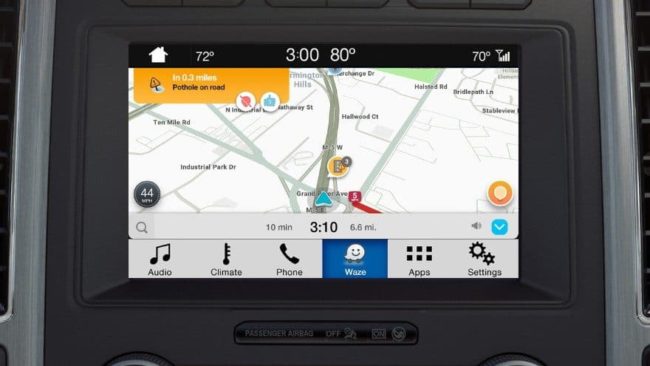 Ford owners now have a new friend in road navigation as the company has announced a partnership with Waze to offer their app in Ford SYNC 3-equipped vehicles. Ford owners simply have to connect their Waze-equipped iPhone to the USB port on their vehicle and the app is projected onto the vehicle’s infotainment touch screen. Waze is a GPS navigation system focused around user reporting of road conditions. By integrating Waze onto Ford infotainment systems, owners now can easily access all the app’s features, including voice activation so their hands can stay on the wheel and leave the navigation to Waze. 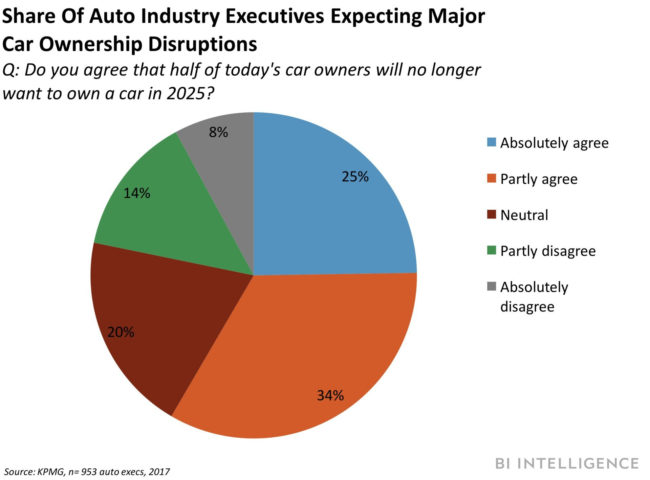 Corporate executives agree. Car owning is out; car sharing in. Business Insider Intelligence just released a survey sent to nearly 1000 auto industry executives. The key question in the survey was “Do you agree that half of today’s car owners will no longer want to own a car in 2025?” The results were stunning! 25% absolutely agreed and 34% partly agreed. Only 14% partly disagreed and less than 10% absolutely disagreed. There was a bias in the survey as it focused on these individuals who already find value in owning a car while ignoring millennials who generally don’t do ride ownership. The final results will be in on 2025 when the value of car ownership is revealed. 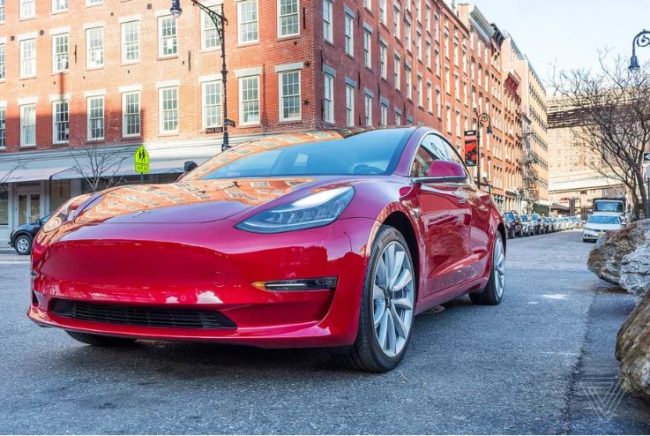 Elon Musk is taking Consumer Reports criticism seriously as the publication was forced not to recommend the Tesla Model 3 due to “big flaws.” Musk responded on Twitter to each complaint from CR with possible solutions and rebuttals. Among the most telling was the emergency brake testing. He noted that the publication used one of the early versions of the Model 3 to test the braking system. Unfortunately, CR tested a newer version with the same results. Musk promises fixes in the near future. 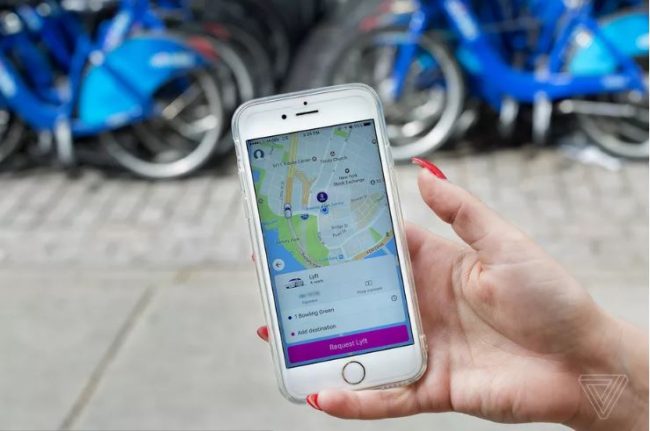 Lyft is testing a new monthly program for riders who want to go all access. For a $200 flat fee, Lyft with will cover the first $15 for rides through their services. The service will be offered to a limit, select group of Lyft customers who will receive an email inviting them to place their name on a waiting list for the program. The company originally offered an earlier version of the program at the beginning of this year with various price ranges from $199 to $450. Lyft CEO foresees such programs to be the future of the company.