In this post, we will explore a small sample of these wondrous nations and the incredible impact they have imparted the world with their cultural traditions and musical eclecticism.

Egypt has a long and varied history and culture that recedes back through numerous millennias. The same is true of its music. The archaeological clues to Egypt melodic reign point to the Pre-dynastic period of Egypt, roughly 5000 years ago, as the earliest indications of Egyptian musical instruments. 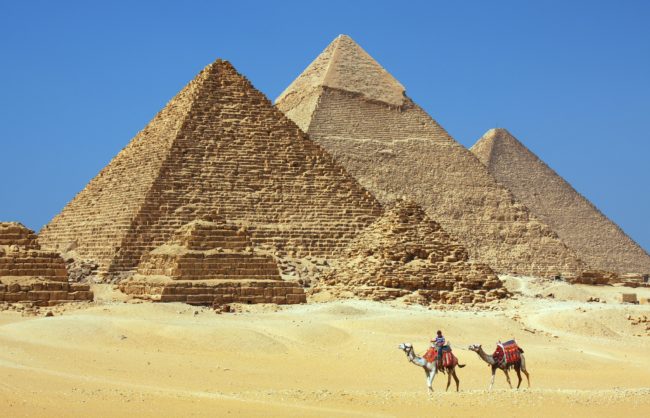 These very traditional festivals are held in Egypt to honor and celebrate the saint of the local Egyptian mosque or church. Traditional Egyptian folk music is a foundational element of Muslim and Coptic Mulid celebrations in Egypt. The most common instrument at Mulids is the Ney, which is an iconic Egyptian flute that offers a recognizable sound to many Egyptian songs.

The Coptic Church of Egypt is among one of the oldest and most traditional Christian institutions in the world. Saint Mark, the Apostle and author of the second Gospel of the New Testament, is said to have founded the church in Egypt during the first century. The Church is careful to preserve the traditions and beliefs of the Orthodox faith of Christianity from its most early origins. This can be heard reflected in its music.

Little is known about the music of the Palestinians prior to the twentieth century, mainly because source information for research barely exists. What the world mostly knows is what music became for Palestinians during the twentieth century. Many scholars have inferred music must have been a vibrant part of Palestinian culture from the understanding that Palestine was a well-worn passageway between Egypt and the eastern Mediterranean. 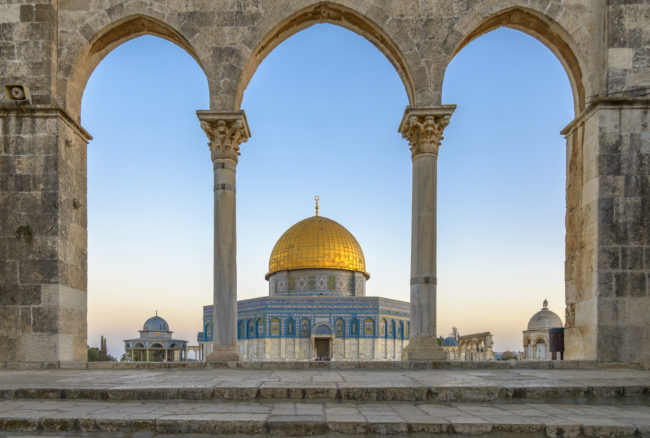 What we now know about Palestinian music is marked by the history of the twentieth century and the Palestinian lives derive from that era.

Radio Jerusalem was started in 1936 and has played a major role in the lives of Palestinians up until 1948. Apart of many different cultures listening experience, the station broadcast not only in Arabic but also Hebrew and English.

The station was of British ownership but was a central attractor for Palestinian musicians along with players from neighboring Arab countries.  Most of the players who were broadcast composed traditional Arab music that was derived from classical Arab poetry.

Many Palestinians maintain the Bedouin lifestyle and their music reflects this tradition of nomadic life. Bedouins are a nomadic group that resided throughout the Middle East and North Africa. They are a tribal society, composed of patriarchal extended families—both polygamous and endogamous.

Their music consists of the songs of the fellahin (or farmer.) Bedouin songs are laced with epics about ancient heroes and/or magnanimous legends. Music is sung in the form of a melodic debate with each singer representing a family at the wedding. Songs are ornamented with puns, raps, and word-tussling expressed in melody. Songs are performed by itinerant storytellers or improvisational musicians called zajaleens. Music for these Bedouin communities is chiefly important during wedding celebrations and other festivals.

The modern nation of Israeli was born in the titanic violence of the 20th Century. Through tragedy, perseverance, and iron tenacity; Israel formed from the chaos of the Second World War and the unholy assault of their entire people. During this era, Israel moved forward as a new nation and began setting new cultural roots that would include its own musical traditions. 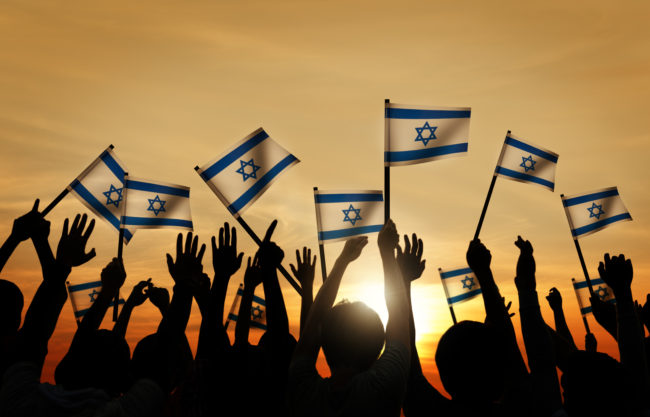 Starting during the World War I, various groups of amateur musicians in the Palestinian Jewish community along with a cadre of more seasoned instrumentalist would begin to materialize a dream of a national symphony orchestra along with a choral society and opera company. Later, more formal musicians began populating this community as Nazi Germany’s shadow enlarged. Hundreds of music teachers, composers, and professional musicians began to team the streets of the community.

Founded by Bronislaw Huberman, a Polish violinist, the Orchestra gave its first concert in 1936 in Tel Aviv. Huberman fist envisioned the orchestra as an international center for the arts. Later, he decided to focus on creating a first-class symphony. As things worsen in Europe, the orchestra became refuge for Jewish musicians facing the shadow of brutal Nazi hatred. The orchestra became the Israel Philharmonic Orchestra in 1948.

The euphemistically titled “Mediterranean Style” began blossom in the mid-1940’s. Incorporating elements of traditional Eastern melodies and the ritual chanting of ancient prayers, the Israeli Sound expanded the tonalities of post-expressionistic music, while integrating Jewish folklore in the mythos of many compositions. The music of Israel would define a new vision of rebirth of a nation that is re-envisioning itself for the next millennia.

Persia has had a long history of cultural, religious, and territorial calamity and renaissance. Shifting in power and religious traditions, the identity of the nation known today as Iran is as deep and rich in a culture spanning many epochs. From the ancient roots of Zoroastrianism Fire worship to the traditions of Islam, this nation has been reborn many times. 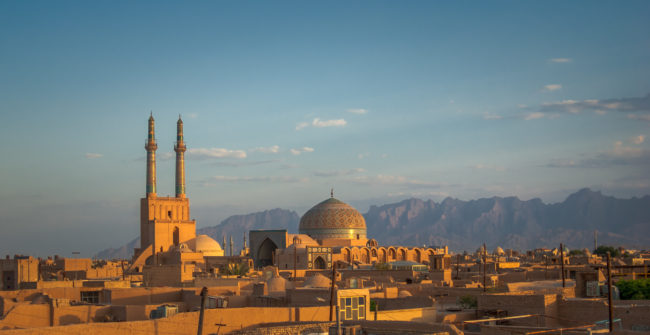 Traditional Persian music is the traditional and indigenous voice of Iran and Persian-speaking countries. Acutely entangled with Iran’s antique history and culture, Persian music expresses the bliss, sorrow, adversity, and revivals of the Iranian people.

In Achaemenid Empire before Alexander the Great, Persian music was vital to religious worship and royal celebration. Many Bas-relief sculptures from the era depict singers and musicians incorporating copious time-honored instruments of the region: trigonal harps, tambourines, long-necked lutes, and double lutes.

During the Sassanid Empire in the first centuries of the Common Era, the first written text of Persian music demonstrated the earliest evidence of written music composition. The court composer Barbod, under the patronage of Khosrau II, supposedly developed a musical system using a seven model structure, which is known today as the Royal Modes. He also is said to have developed 365 melodies—each associated with the days of the week, month, and year.

The 7th century was the era of Islam and as the movement spread through the region and created the Islamic civilization, Persian music became the formative sound of this new culture. Iranian musicians and composers confidently dominated what music was during the life of the Eastern Islamic Empire. So much so that Iraqi capital of Baghdad, which was the center of Islamic authority, became the hub of Persian music as were many Persian musicians who were confused for Arabs.

During the period of the Mongol invasion, Iranian music began to delve into Persian lyrical poetry with the melodic style of Western Iran slowly embracing the structure and sounds of ghazal, a type of Persian poem. By the 16th to 17th centuries, Persian music strayed from Arabic and Turkish traditions, migrating towards its own journey toward a unique musical identity.